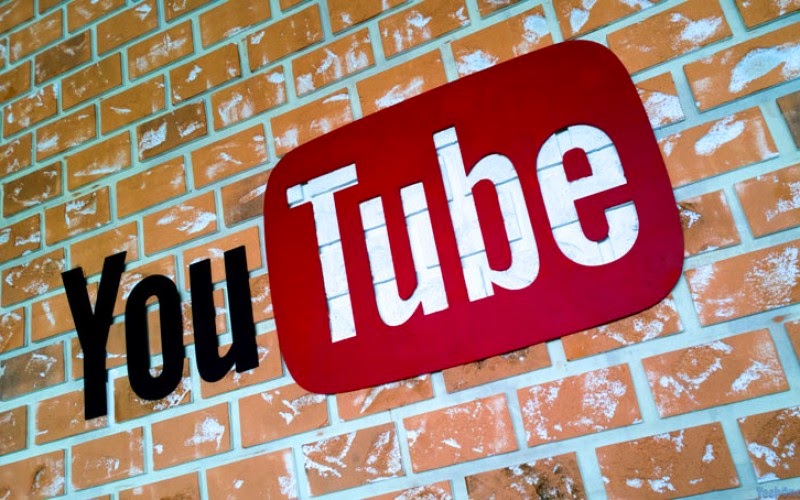 Good news for Indian YouTube users is that YouTube is soon going to go offline and allowing users to save certain videos. This is a great step by the search engine giants 'Google'. The announcement was made on the last event, which was held in Gurgaon, India where Google have announced Android One smartphones.

Caesar Sengupta, Product Management Director at Google, made the announcement and says-


“YouTube is popular here. You watch some videos again and again. How awesome would it be if you could keep watching them again and again without having to pay for data, and take the videos with you whenever you go? Within the coming few weeks, much of YouTube will be available offline in India. This is huge, and our users will really, really like this. You can download a video once, save it to your phone, and watch it again and again,”

With this announcement there will be some limitations also, as offline view of YouTube will be restricted to music videos. And YouTube is also working on the new service called YouTube Music Key.

In respect to the monetized feature, no announcement has been made for this. Since there has been no announcement made regarding the subscription plan. As currently Google adsense ads is being used for monetizing YouTube content but with offline ads cannot be run.
YouTube Key Details
As says earlier, new service will be called as YouTube Key which will have the price at $9.99 per month, that provides users offline audio and video playback, as well as ads free. For Initial test the service is going to be a 30 days free trial, and later on it will be charged $9.99 per month.

YouTube Music Key will offer access not only to catalogues of various artists, but also concert footage and remixes and other content that you won’t see on services such as the two mentioned above or others similar to them.
#Google #News #YouTube