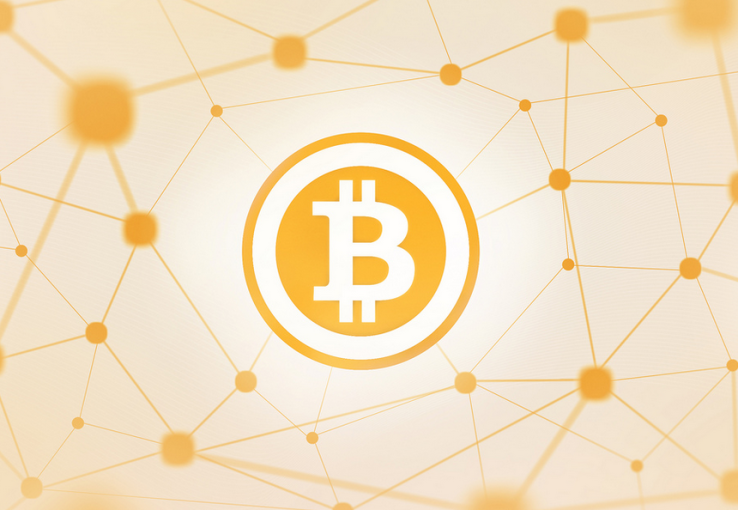 This is something fishy that is trending over the bitcoin community today. The mysterious man Satoshi Nakamoto behind the creation of the crypto-currency Bitcoin, old email account has been compromised.

Bitcointalk.org founder Theymos revealed on the forum earlier on Monday that he had received a suspicious email from an address previously attributed to Nakamoto on the gmx.com domain. “Michael, send me some coins before I hitman you,” the letter reportedly read.

At the same time the Bitcoin repository on Sourceforge was defaced and the hacked page point to the troll website Buttcoin.org. After some hours of the hack, P2P Foundation site shows a hint of the hack, one users have commented on the Nakamoto's post on P2PFoundation.

The comments reads the following -

Dear Satoshi. Your dox, passwords and IP addresses are being sold on the darknet. Apparently you didn’t configure Tor properly and your IP leaked when you used your email account sometime in 2010. You are not safe. You need to get out of where you are as soon as possible before these people harm you. Thank you for inventing Bitcoin.

It doesn't reveals the much details about the hack, but according to users Nakamoto had done a mistake four years back and of that his email account compromised. At least for now, this isn’t likely to affect the security of the currency.