As last week Google have introduced a new Latin character on Gmail, and now once again Google have announced another change in order to keep the spam content out. With the adding of Latin characters, spammers or scammers trying to send misleading or harmful messages by abusing the feature.

On the blog post Google explain, how Scammers can exploit the fact as- 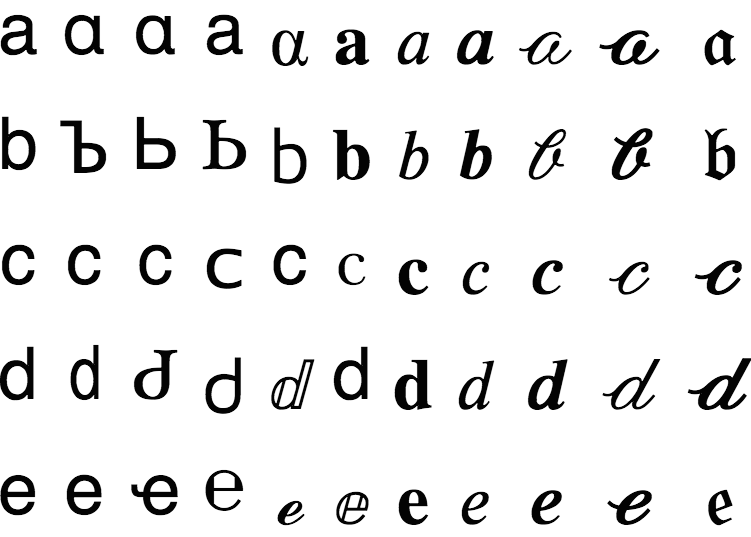 ဝ, ૦, and ο look nearly identical to the letter o, and by mixing and matching them, they can hoodwink unsuspecting victims.* Can you imagine the risk of clicking “ShဝppingSite” vs. “ShoppingSite” or “MyBank” vs. “MyBɑnk”?

So to avoid such thing and to take a pre-active steps Google is implementing a new effort by adding the open standard known as Unicode Consortium’s “Highly Restricted” specification. The Unicode community has identified suspicious combinations of letters that could be misleading. And with this feature Gmail will now begin rejecting email with such combinations.

This is another great implementation Google is adding to Gmail. This really helps the Gmail users for getting victim of some suspicious activities. It is appreciated that Google continuously developing its products and users security also.

Google had implemented the feature and also asked other email service providers to opt the technology.
#Gmail #Google #News