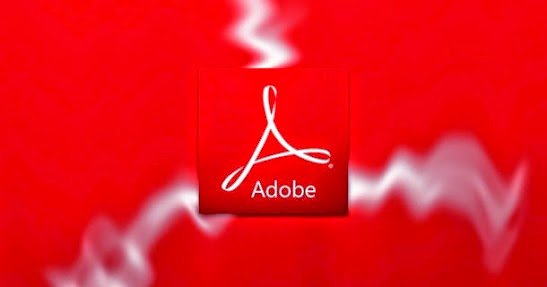 Adobe team have just released the security updates of there several products which includes updates for Flash Player, Adobe Reader and Acrobat. On this update, Adobe release the seven security fix for the Flash player and one for other each. Company says that Windows users are affected with this vulnerability and they recommends there users to updates as soon as possible as is being exploited in the wild.

These vulnerability was reported by Costin Raiu and Vitaly Kamluk, researcher from Kaspersky. On the blog post researcher says that the exploitation of these vulnerability is rare case, but it is important to patch every security issue of the products that is used in a large scale.

There are more than million of users using flash player and adobe reader, so the security concerns of these users is much important.


Users may update Acrobat and Reader with the Help > Check for Updates menu option. Flash Player users may download the latest version from Adobe at this page. Users of Internet Explorer on Windows 8 and above and of Google Chrome will receive browser updates from those companies with fixed versions of their integrated Flash Player.