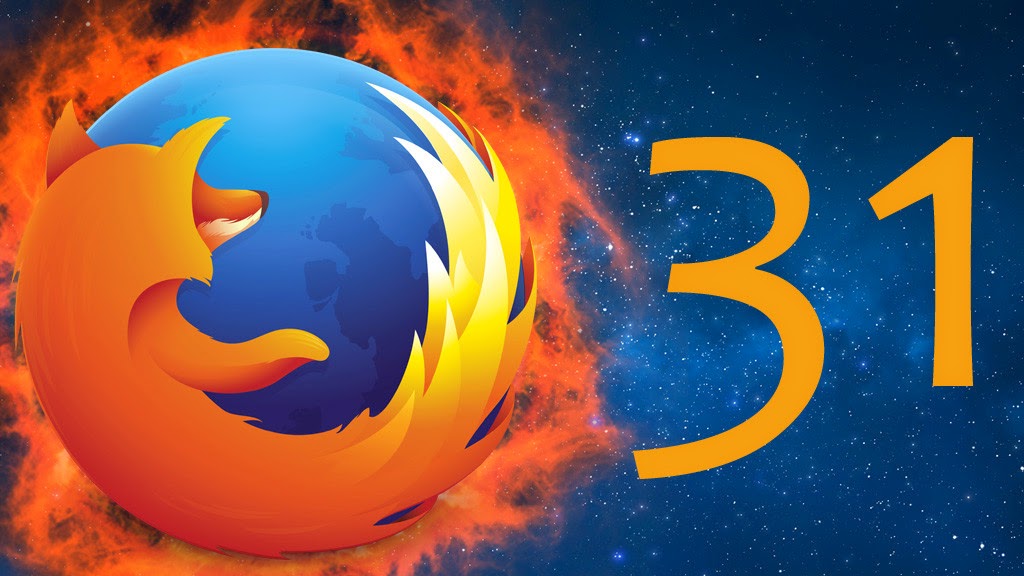 Popular web browser Mozilla Firefox had released its update version in which Mozilla team have fixed 11 security vulnerabilities. In this 11 vulnerabilities 3 of them are critical, including a use-after-free vulnerability and a handful of memory safety issues.

Firefox have several use-after-free vulnerability but team have noted one critical on them. That bug lies in the DirectWrite font handling component of the browser.

Mozilla Firefox recommends its users to install the security update as soon as possible, warning that the three critical vulnerabilities discovered in its browser could be exploited by attackers and leverage them to "run attacker code and install software, requiring no user interaction beyond normal browsing".

“Mozilla community member James Kitchener reported a crash in DirectWrite when rendering MathML content with specific fonts due to an error in how font resources and tables are handled. This leads to use-after-free of a DirectWrite font-face object, resulting in a potentially exploitable crash,”

Second critical vulnerability is an exploitable crash in the Cesium JavaScript library. The third critical bug is really a collection of various memory safety problems, some which could lead to memory corruption.

“Some of these bugs showed evidence of memory corruption under certain circumstances, and we presume that with enough effort at least some of these could be exploited to run arbitrary code,” Mozilla wrote.

We also recommend our readers to update your Firefox browser. And for the security purpose always update your application.
#Firefox #News #Security