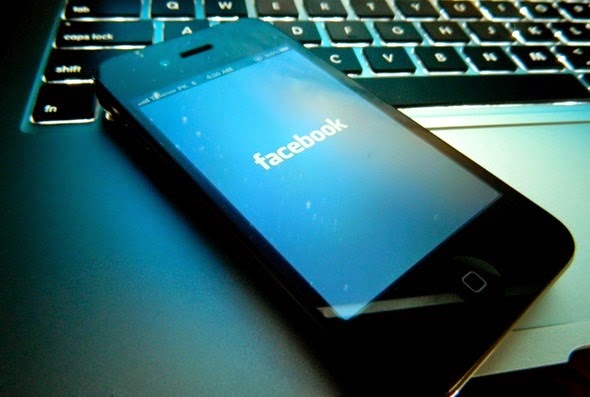 Stored, Token Unencrypted
As the access token is a secret token of Facebook users, which allows to login to the users account. And the latest version of SDK stored these secret token unencrypted, researcher says. Researchers found that Facebook SDK Library stores it in an unencrypted format on the device’s file system, which can be accessed easily even on a non-rooted Android or jailed iOS Device.

All the Android and iOS  apps are vulnerable which are using Facebook latest SDK for app login, which stores the users access token unencrypted on device. Researchers explained -


“I followed up with our Platform team to see if there were any changes they wanted to make here: - On the Android side we've concluded that we will not be making any changes: we are comfortable with the level of security provided by the Android OS. - On the iOS side the team is exploring the possibility of moving the access token storage to the keychain in order to comply with best practices.”

Video Demonstration
Researcher have show a video demostration of the vulnerability on
Caution To Take
MetaIntell team have recommend all users not to use Facebook Login option with mobile apps. They recommend IT staff to alert their company employees about this vulnerability and advise them to discontinue using the Facebook login for apps.
#Android #Facebook #iOS