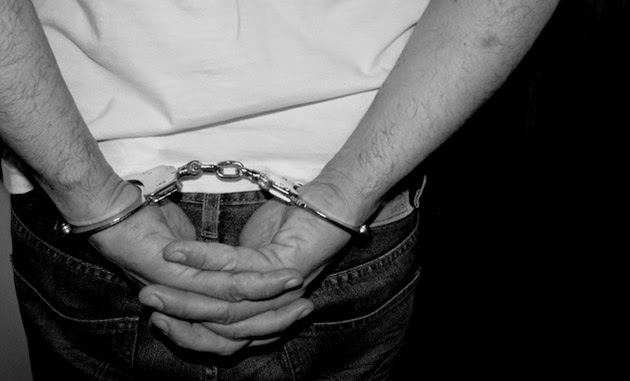 The piracy concerns is increasing and this is one that is something impossible to stop. With the recent updates from the Microsoft side, its says that Indian hacker have been arrested for hacking Microsoft's sites and stolen Microsoft products activation keys.

Microsoft have recently worked with the Indian Authorities to arrest an individual who reportedly hacked its servers and stole several product keys for its software. According to press statement hacker had sold the stolen products keys online.

Central Bureau Investigation (CBI) have confirmed the report in an official press release and added that it seized several hard disks and routers that were used to commit the fraud and which could serve as evidence during the trial.

On the statement CBI says-


“The Central Bureau of Investigation has arrested a private person at Chennai (Tamil Nadu) in a case relating to offences of alleged cyber crime offences for the purpose of stealing Microsoft’s product keys as well as cheating unsuspecting consumers,”.

Its not only with Microsoft as a software company that have been affected with piracy, there are many other software makers company which are having the issue. The company has launched several campaigns not only to make consumers aware that genuine software is the best choice for their computers, but also to encourage retailers and partners to purchase legitimate applications in order to avoid losing customers’ trust.

Recently, the upcoming movie 'Expendables 3' have been leaked online before its official release and Torrent freaks have also noted that Expendables 3 is the most pirated movies of this week, which had been download more than 100,000 times within a hours.
#Microsoft #News #Windows