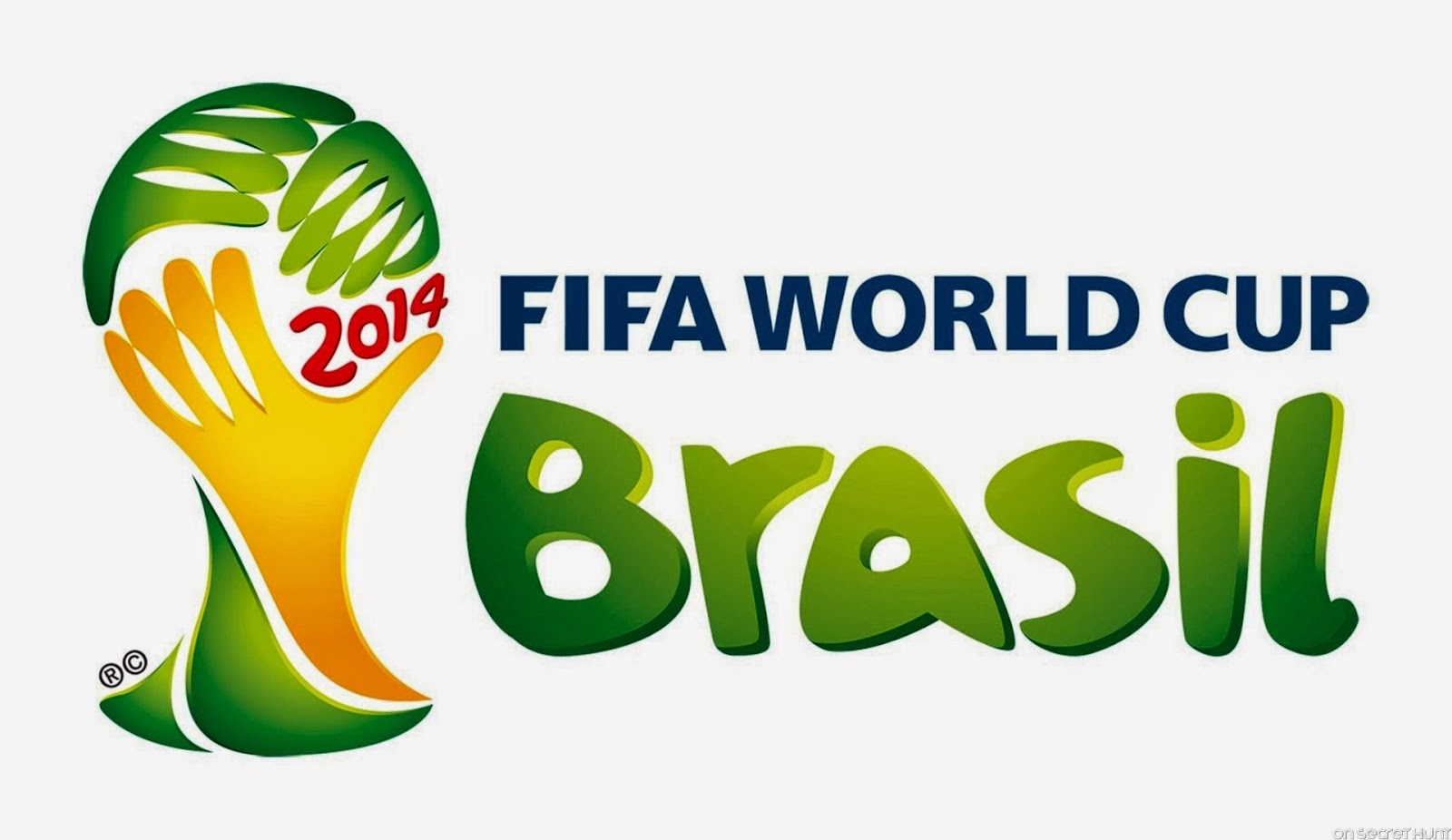 On this Gaming seasons Twitter have announced a new World Cup Specific feature called hashflag for users.  Actually this is not the new feature, the hashflag feature was announced in World Cup 2010 and here it back once again. This feature gives a awesome touch to your tweets, as when you use a country code with the (#) hash tag, then it shows the countries flag for the particular country.

For example, Germany country code is GER, and if you use #GER then a Germany flag displays on your tweets. You can see the above tweet of mine, how hashflag is showing a country flag.

Soccer fans can keep up to date on all the tournament action via the #WorldCup and #WorldCup2014 timelines too, which include tweets from players, coaches and teams, as well as people you follow. Match timelines will show tweets about games happening in real-time, displaying stats like fouls, saves, goals and more, Twitter said.