Telenor says, Facebook outage on Thailand was ordered by the government 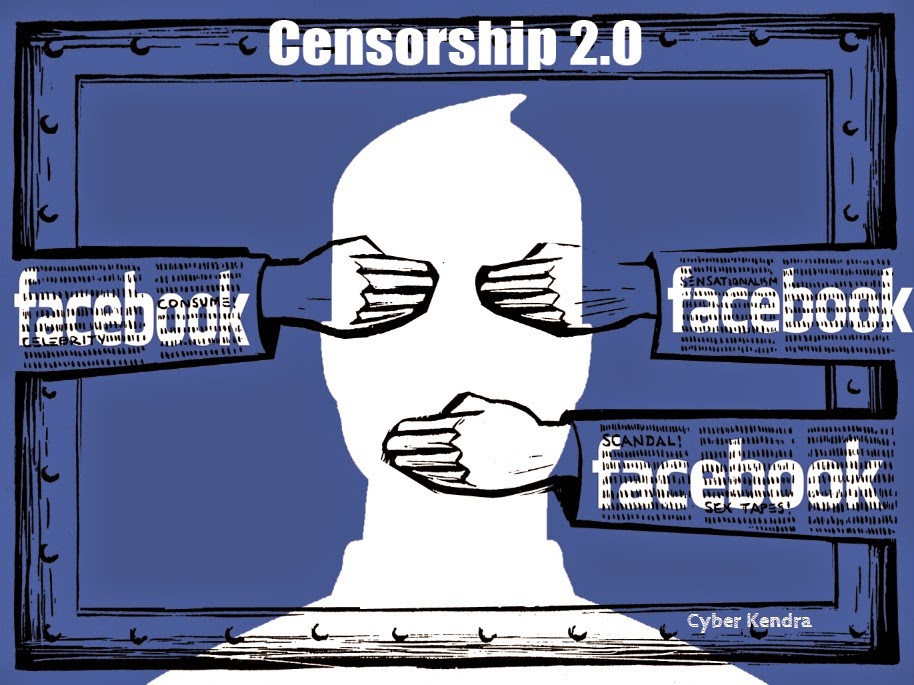 Last month there was a news that Thailand users were not able to access Facebook, via some of the ISP and mobile operator, and at that time number of Thailand users have tweeted that, the Facebook has been blocked by the countries authorities. But Thailand’s military government denies this and described the outage as a “technical issue,”.

Today Telenor, the Norwegian telecoms company which runs Thai operator DTAC, acknowledged in a statement that a government request forced it to shut down access to Facebook. As DTAC was served with the request, may other mobile operator's and ISP's were also likely to requested.

Telenor Group can confirm that on Wednesday 28 May dtac received a notification at 15:00 local time from the National Broadcasting and Telecommunications Commission of Thailand to restrict access to Facebook temporarily.
This restriction, which was implemented at 15:35, potentially had impact on dtac’s 10 million Facebook-using customers. Telenor Group believes in open communication and regrets the consequences this might have had for the people of Thailand.
Access to Facebook was restored at approximately 16:30 local time.

Permanent secretary of the Information and Communications Technology Ministry, Surachai Srisaracam, have told to Reuters that the block had been enforced deliberately. Thailand's army have also denies of any involvement in outages.

Last month Bangkokpost have noted that Thai army have censored over 100 websites and used internet to track down one activist.  Another Local media has claimed that the government is planning an ambitious project to construct a single internet gateway for the control, which would make censoring content more straightforward.

On this situation Facebook responded with the following statements-

We’re continuing to monitor this developing situation and hope that we can maintain a continued and reliable service for the millions of people in Thailand who rely on Facebook.