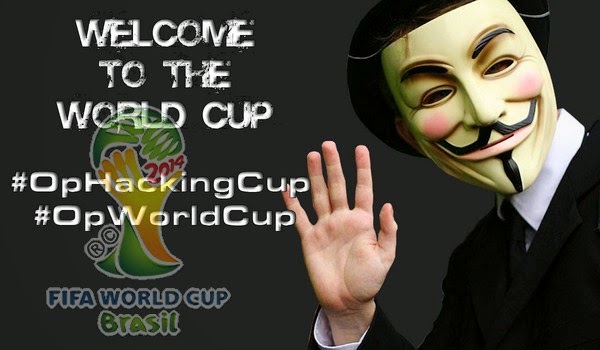 As we have earlier noted that hackers Activist group "Anonymous" have warned for the attacker on all the sponsor of the FIFA World Cup 2014 and also listed the name of the targeting list. In respect of warning Anonymous hacker have completing its promise of conducting cyber attacks on World Cup 2014.

This Anonymous have came up with the massive breach of Brazil's top institute and other high profiled organisation including government organisation. In the breach hacker have leaked the emails passwords and personal information of the employees.  All this hack was conducted under the campaign #OPWorldcup.

Organisation and institution that were targeted and hacked are as follows-

1. Globo TV Brasil is among the top list in the target. Hacker have hacked its database and data contains search engine host details, 167 full names and emails of Globo’s journalists and other employees. You can check the leaked data of Globo in Pastebin.

2. The Second name of the targeted list is Brazilian Government, where Anonymous has leaked names, emails and hash passwords of 450 Brazilian government employees. Leaked data can be seen here.

4. Fourth in the list is Regional Electoral Court of the Amazon. In this breach hacker claims to leak emails and encrypted passwords of Tribunal Regional Eleitoral do Amazonas. Dumps are available here.

5. This one is the massive data leaked of Power Plants of North Brazil. The leaked contains names, emails and telephones of 3.4K users.

6. Anonymous hacker group have hacked and access the official portal of Federal police of Brazil. (Check below screenshot) 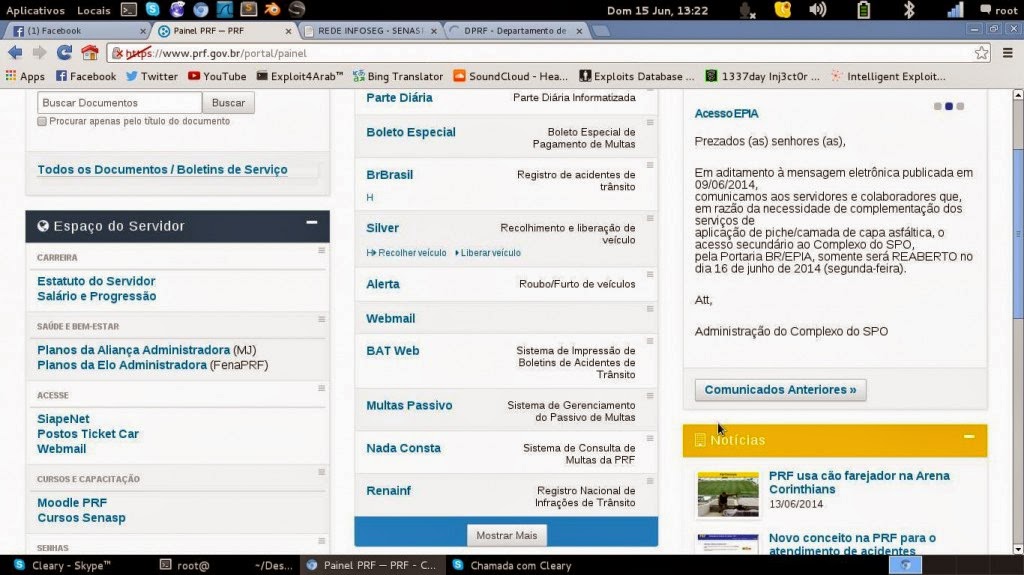 Moreover there are other paste also contains the more related hack under the same campaign. Just a back before Anonymous have took down the  two official websites of Military Police of São Paulo against the ongoing Football world cup in Brazil.

Note:- All the data and leaked information are collected from the internet. Cyber Kendra is not responsible for any above leaked data.