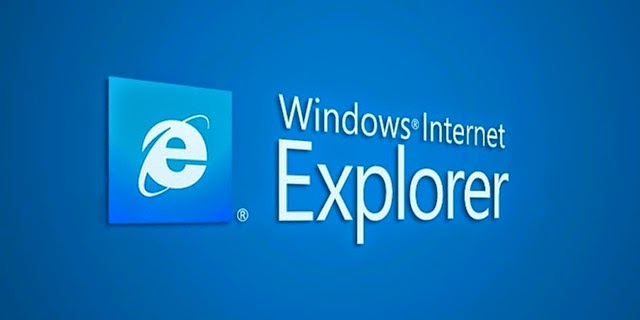 This campaign was exposed by two of the popular blogger, and twitter designer Paul Stamatiou, who is a guest writer of Tech Crunch. was approached by the company to write a paid blog post. Along with them, Tech Crunch founder Michael Arrington also received the offer through an email.

Today Microsoft offered to pay me to blog about Internet Explorer. There's not enough bitcoin in the world..
— Paul Stamatiou (@Stammy) June 17, 2014

The offer emails read-
“In this program, we are looking to spread the word about the new Internet Explorer web experience in a cool, visual way, which is where you come in”
If the blogger is ready to write a review post for the Internet Explorer, then users have to come up with there post by 10 July, for which he will get paid.

Arrington responded to the email asking, “Is this for real?”. The vendor then apologized and said they weren’t sure how they got on the email list, and ended the message with “Go TechCrunch!”.

If you check the customer page of SocialChorus website, there you get Microsoft's Bing team is or once a customer of marketers. It is know that Sponsors

On this campaign Microsoft have denied of there involvement, and says following-
"action by a vendor is not representative of the way Microsoft works with bloggers or other members of the media"

At the mean time the offer campaign has been suspended and that the natural thing, as this expose of the offer emails  put a question over the company. You all can check the on twitter with the #IEBloggers hashtag which reveals the users review on this.
#Microsoft #News