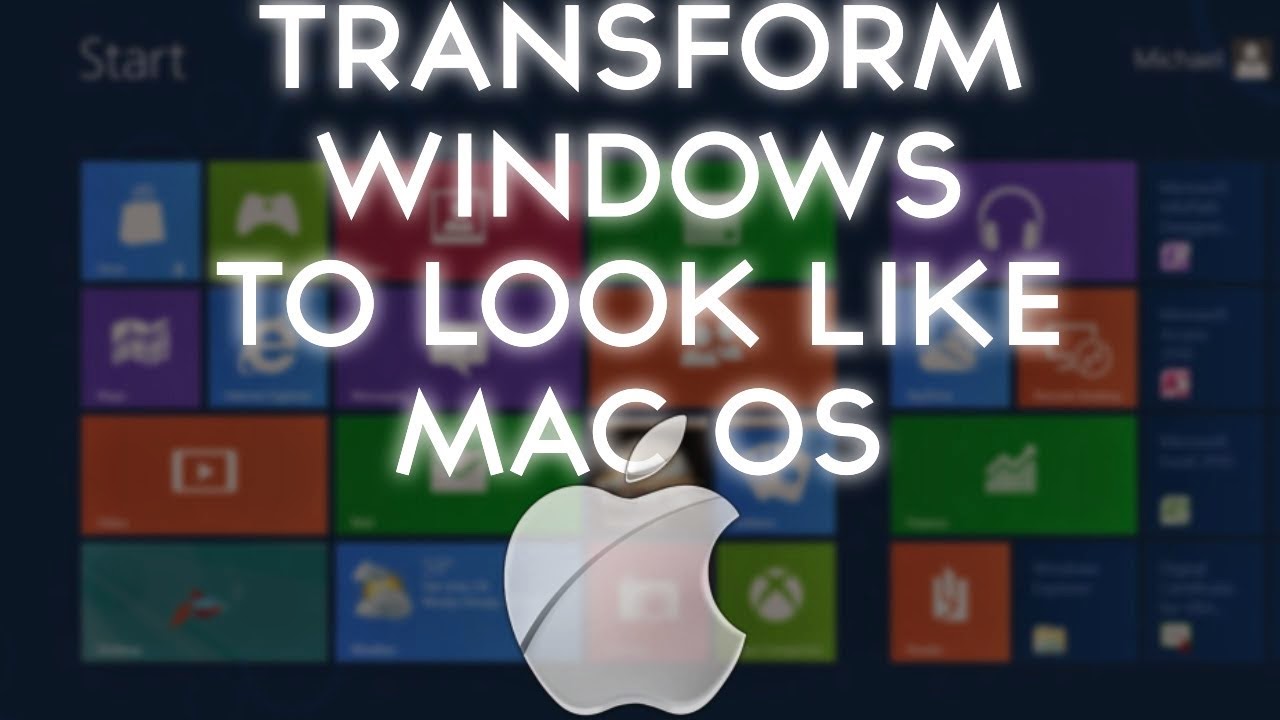 Windows users who fell in love with Yosemite's look, but do not want to give up on the functionality of Microsoft's operating system in the favor of Mac OS X, can now make their desktops look just like Apple's new platform with this free solution. And this can be easily with the customization pack. 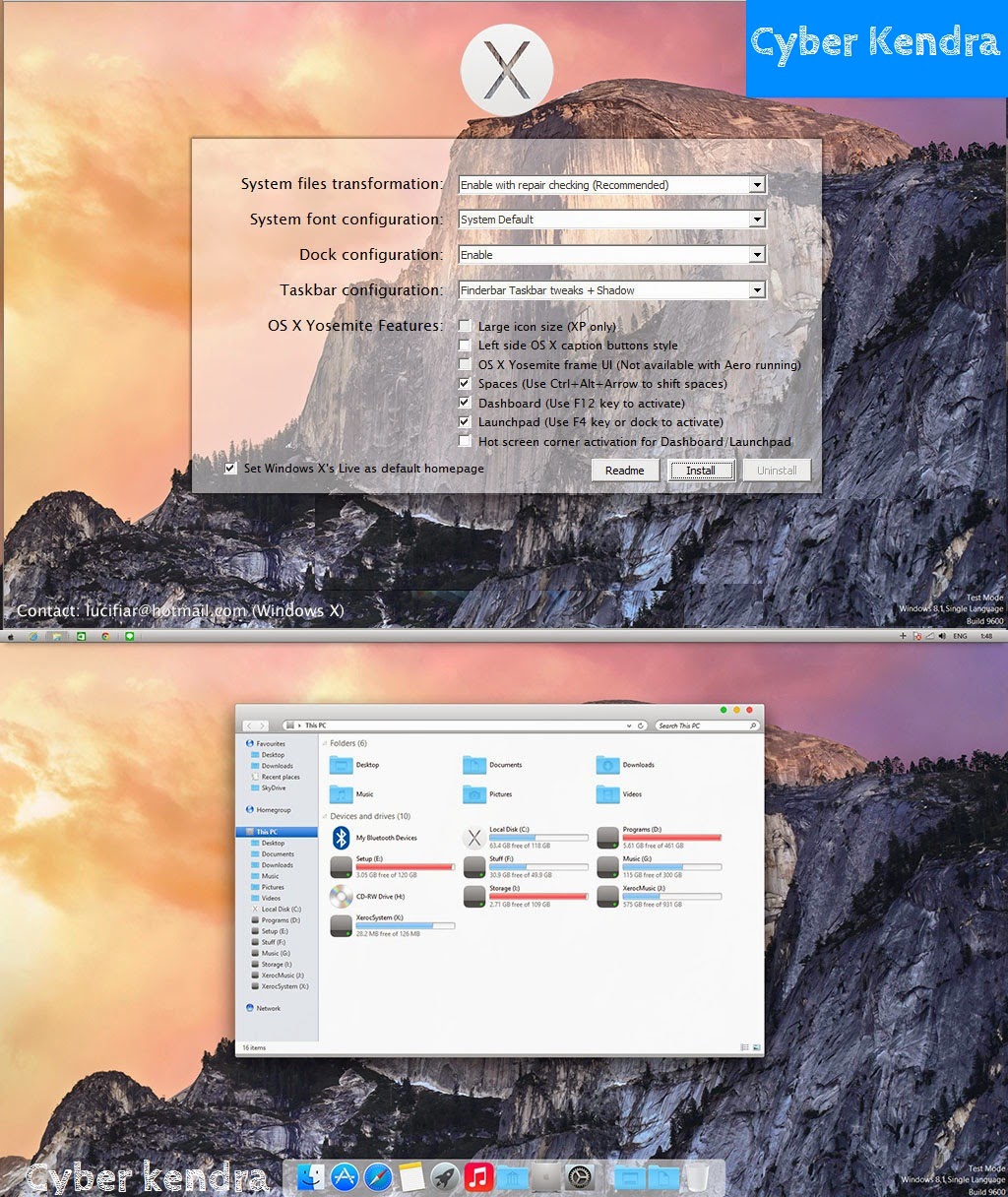 The Yosemite skin pack for Windows includes Yosemite/iOS8 themes, wallpapers, user pictures, and also logon screen. In addition to those, the dock in the transformation pack resembles the look in Yosemite.

The Yosemite Transformation Pack works with all Windows versions on the market, including Windows XP, Windows 7,  but also the newly-launched Windows 8.1 Update, but do not forget to create a system backup before installation to make sure that in case something goes wrong you can still restore your original configuration.