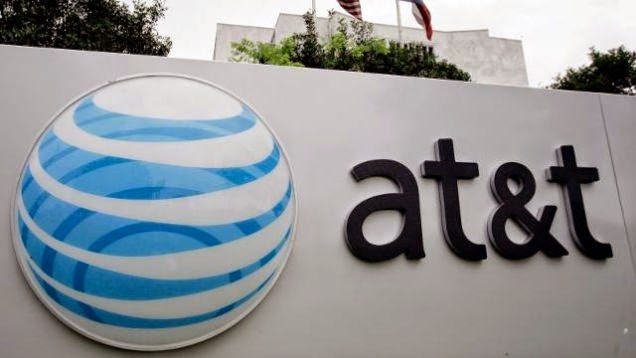 Back in April this year, AT&T have suffered from the data breach in which its customer information including customer personal information, and social security numbers have been stolen. As AT&T have not announced about the data breach at that time but now  company have confirmed the breach on Friday, saying outside attackers, allegedly employees of one of AT&T's service providers, stole personal information on Atlanta-based AT&T Mobility customers. The company would not disclose the number of affected users.

AT&T sent a letter to the California Attorney General explaining the recent data security breach to its mobile customers, and said that the third-party contractor’s employees who were responsible for the breach were terminated and will no longer for the company.


"We recently learned that three employees of one of our vendors accessed some AT&T customer accounts without proper authorization," according to a statement released by the company. "This is completely counter to the way we require our vendors to conduct business.

The breach was discovered May 19, and AT&T believes the data was accessed to obtain the unlock codes of the devices so that they could remove devices from AT&T's network to other cellphone networks around the world for second-hand markets resale.

AT&T have filled a complain about the data breach to the law enforcement of United States, and company says that they will notify the affected users for the further security measures. Additionally company announced that it would offer one year of free credit monitoring service for affected users.
#Data Breached #News #Security