Hacker Sabu, who helped US, released from prison 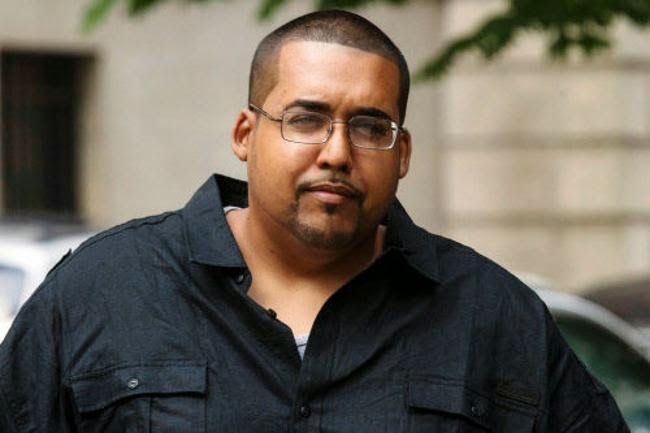 Member of Anonymous splinter group called Lulz Security, or LulzSec, "Hector Xavier Monsegur" online handle "SABU" who was arrested by FBI on 2011 on the charge of computer hacking and disputing financial data was finally released from prison.

When FBI agents showed up at Monsegur's home in the summer of 2011, he immediately agreed to cooperate, giving the FBI a tutorial on the inner workings and participants of LulzSec and Anonymous. Sabu helped the government in disrupt of hundreds of cyber attacks on Congress, Nasa and other sensitive targets.

Working around the clock with FBI agents at his side, Monsegur "provided, in real time, information about then-ongoing computer hacks and vulnerabilities in significant computer systems," prosecutors wrote. The FBI estimates he helped detect at least 300 separate hacks, preventing millions of dollars in losses.

Sabu had spent seven months behind the bar, but now he has been released.

Monsegur first began hacking in a Manhattan apartment in the early 2000's, according to court papers. His aim then was to steal credit card information, then sell it or use it to pay his own bills. In 2011 Sabu decided to join forces with Anonymous because he was upset over the arrest of WikiLeaks founder Julian Assange.

In early of 2011, Monsegur uses online handle "Sabu" and  led an Anonymous splinter group called Lulz Security, or LulzSec. With LulzSec team he had hacked the computer systems of Fox television, Nintendo, PayPal and other businesses, stole private information and bragged about its exploits online.
#Anonymous #News