Greenwald to publish list of U.S. citizens NSA spied on 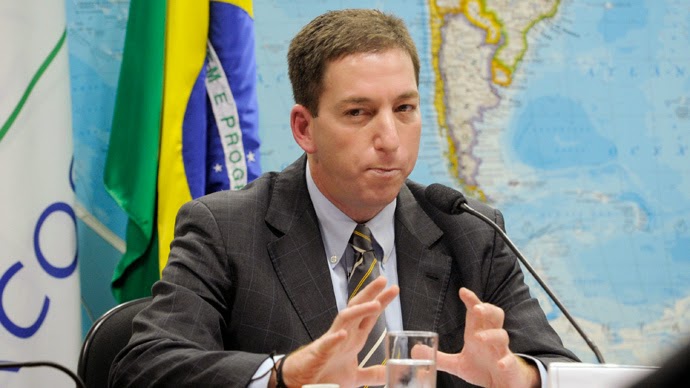 Glen Greenwald, the journalist of The Guardian in possession of the leaked classified documents on NSA programs by Snowden, has hinted that the finishing piece of Snowden’s legacy is yet to come. There is more thing that have not been revealed.

“As with a fireworks show, you want to save your best for last. The last one is the one where the sky is all covered in spectacular multicoloured hues,”

With the above statement  Greenwald  means that, now he is going to publish the list of names of  US citizen NSA spied on. And the report will be published on his own site "The Intercept", a site made after leaving The Guardian. The website is funded by Pierre Omidyar, the billionaire founder and chairman of eBay.

“One of the big questions when it comes to domestic spying is, ‘Who have been the NSA’s specific targets?’ Are they political critics and dissidents and activists? Are they genuinely people we’d regard as terrorists? What are the metrics and calculations that go into choosing those targets and what is done with the surveillance that is conducted? Those are the kinds of questions that I want to still answer,” Greenwald told The Sunday Times of London.

Greenwald expressed concerns over the abilities of the US intelligence system in preventing Snowden while stealing data as huge as 1.7 million documents and yet go undetected. He also pointed at the failure of the intelligence and the government in safeguarding the data as well as their limited success in figuring out the lost data.

“There is this genuinely menacing [spy] system and at the same time, [they] are really inept about how they operate it. Not only was he out there under their noses downloading huge amounts of documents without being detracted, but to this day, they’re incapable of finding out what he took,” said Greenwald.