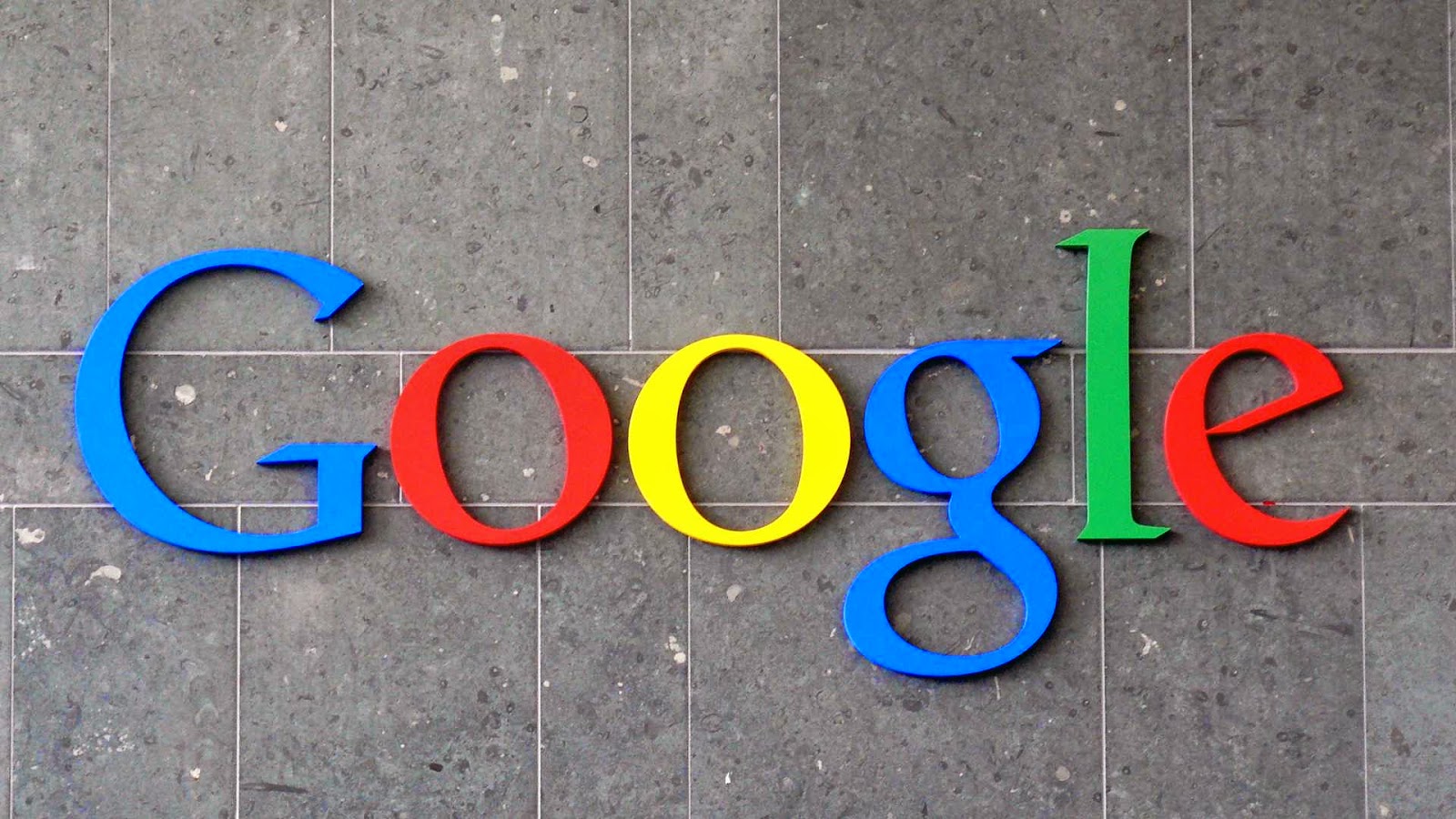 We have earlier reported that Google is testing a new favoriting tool called Google Star, which will help users to save, share, and organize Web content. The news was earlier out due to leak of its detailing features and also about its interface.

To install the extension the Google Chrome just follow the below simple steps..


The basic function remains the same, as like the current favoriting system. After clicking on the Start, it will immediately favorite the page you’re on.  But the new thing is that it will fetch the image from the page and along with the Meta description and URL of the page. 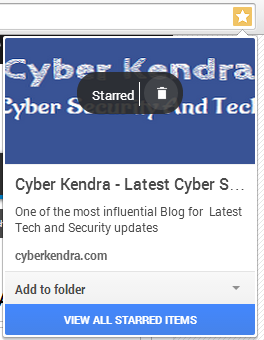 Just below that users can also add or move the page to the different separate folder.  At the last click on the "View All Starred Item" you will take it to the dogfooding splash page (for the first time), and after that user will bookmarks make which is locally hosted at chrome “chrome://bookmarks/#p=/me.”

You will get the Thumbnail image of your book marks. (See the above image). Google Star will be launched at Google I/O next month.
#Google #News