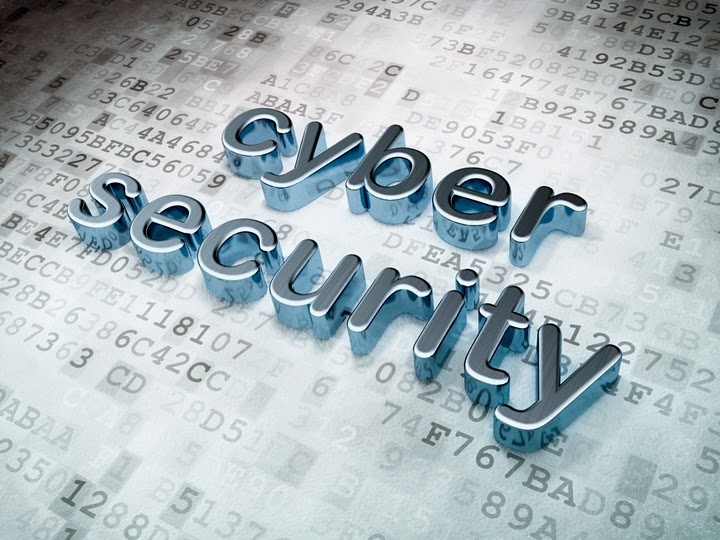 The number of information security breaches affecting UK businesses has decreased over the last year but the scale and cost of individual breaches has almost doubled.

The Information Security Breaches Survey 2014, commissioned by the UK´s Department for Business, Innovation and Skills (BIS) and carried out by PwC, found that 81% of large organisations suffered a security breach, down from 86% a year ago. 60% of small businesses reported a breach, down from 64% in 2013.

Furthermore, 70% of companies that have a poor understanding of security policy experienced staff related breaches, compared to only 41% in companies where security is well understood. This suggests that communicating the security risks to staff and investing in ongoing awareness training results in fewer breaches.
The survey also found that there has been an increase in the number of businesses which are confident that they have the skills required within their organisations to detect, prevent and manage information security breaches – up to 59% from 53% last year.

You can find more information on this at Here .
#Data Breached #Internet #News