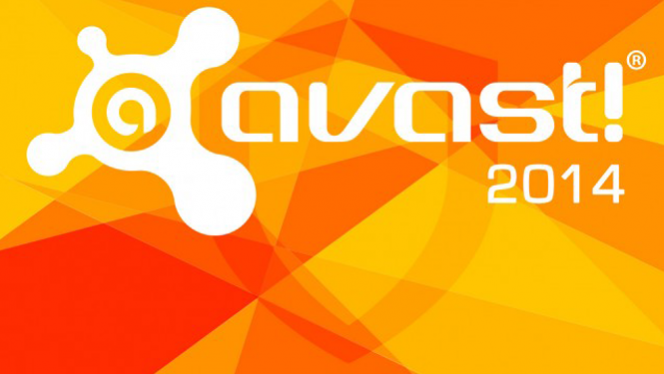 Antivirus making firm Avast have admitted that they had been hacked. On the blog post Avast CEO, Vince Steckler, have wrote that the Official forum of Avast which is offline at the mean time will remain offline for some more period, as it was hacked last weekend.

On the blog post Avast says that, the hack only affects Avast  community-support forum. About less than 0.2% of Avast 200 million users were affected.

In the breach user nicknames, user names, email addresses and hashed (one-way encrypted) passwords were compromised. Company have mentioned that no payment, license, or financial systems or other data was compromised.

As all the compromised password was encrypted hash, but attackers can easily decrypt the hash to gain the plain text of it. Company have recommend the users to change the password if the same password is being used on other service too.

Avast is now rebuilding its community forum and company is taking counter measures for security. They have mention that they are changing the platform of the forum and announced that, when the new forum will be fast and more secure.

Till yet company have not identified how the attacker have able to gain unauthorized access into the forum panel.

Avast had apologized for the  cause and says that users sensitive data will remain in secure side.


We realize that it is serious to have these usernames stolen and regret the concern and inconvenience it causes you. However, this is an isolated third-party system and your sensitive data remains secure.