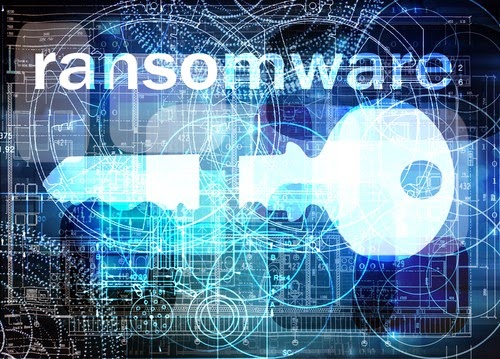 Do you remember Ransomware malware, which was active from last year and recently we have seen that the same malware were targeting Android mobile users. These type of malware  first try to trick users into downloading it and then demanding payment to restore user control of the device.

On the Apple's discussion forum many of Apple users have reported that there device have got hacked. Actually the report was that Cyber Criminals have targeted large number of Apple's icloud connected users with Ransomware malware in Australia.

The owners of iPhone, Mac and iPads are finding their devices locked remotely through iCloud and a message originating in Apple's find my device service that states "Device hacked by Oleg Pliss".

"I went to check my phone and there was a message on the screen (it's still there) saying that my device(s) had been hacked by 'Oleg Pliss' and he/she/they demanded $100 USD/EUR (sent by paypal to lock404(at)hotmail.com) to return them to me."

The affected users who are getting a message  to send up to US$100 to a Paypal account, in order to have then unlocked. On this Paypal representative have also confirmed that there is no such account with the email address, and user who send the money to the hacker email will be refunded.

It seems that hackers is using those iCloud accounts that have been exposed in some of recent security breaches. Moreover, the hacked accounts were likely not using two-step verification . User who have enabled Two-steps authentication on there accounts were seems to be on safe side, as gaining users id and password won't help user to gain access on to the devices.

Affected user can still recover there devices by resetting the device in recover mode, but user will lose all its data and apps from your device.

User can also enable Two-Step authentication on their device by following the steps on support page.