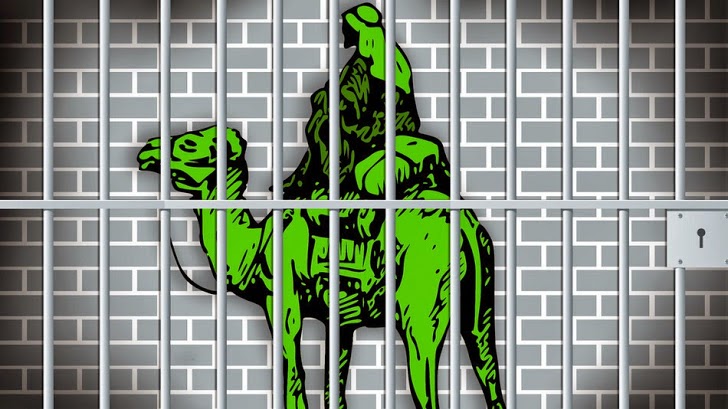 Last year, on  October FBI have arrested "Ross Ulbricht" a.k.a (Dread Pirate Roberts) who was the owner of Online black marketing and underground site "Silk Road". After the arrest of the owner authorities have seized the domain of the Silk Road. Ross was charged for computer hacking, narcotics trafficking and money laundering via Silk Road.

Some after that Black Marketing community have once again launched the Silk Road as "Silk Road 2". But unfortunately once again FBI have arrested 2 of its Forum moderators.

Yesterday, one of the dealer on underground Market, Cornelis Jan Slomp have agreed to plead guilty for selling illegal drugs for bitcoins worth millions of dollars in Chicago Federal court. Federal have charged drugs conspiracy against him as per the statement published by U.S Attorney Zachary T. Fardon in Chicago Slomp's Lawyer.

Silk Road website, which had operated since early 2011, generated about $1.2 billion in sales of heroin, cocaine, ecstasy, marijuana and other illegal substances in less than three years, with Silk Road's operators netting $80 million in commissions. The website also offered tutorials on ATM hacking and other kind of the illegal activities information like.

Cornelis Jan Slomp was 22 years old Dutch man, who was using a online name 'Super Trips' was arrested last year, with $20,000 cash at Miami International Airport. Authority noted that he was going to meet his partner for drug trade. Authority found guilty and penalized him a fine of $5 million and 40 years jail.

The suspect was accused of distributing worldwide about "104 kilograms of powder 3,4-methylenedioxy-N-methylamphetamine (MDMA); 566,000 ecstasy pills containing MDMA; four kilograms of cocaine; three kilograms of Benzodiazepine; and substantial quantities of amphetamine, lysergic acid diethylamide (LSD), and marijuana, in addition to allowing substantial quantities of methamphetamine, ketamine, and Xanax to be distributed through his SuperTrips vendor account from March 2012 through August 2013," according to the authorities.

Some of the undercover agent were monitoring Cornelis from last 18 months, and observing his activity on the website. Prosecutors noted that, Cornelis have received about 385,000 bitcoins from more than 10,000 transactions under Slik Road.

During the investigation, agents collected more than 100 similar envelopes in Chicago, each mailed from the Netherlands or Germany, containing various controlled substances," the Chicago US Attorneys Office said in a statement.