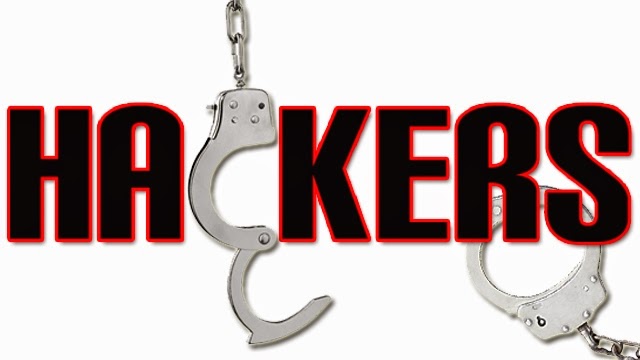 On Wednesday, a hacker from Pakistan has been arrested by Pakistan’s Federal Investigation Agency (FIA) for hacking into the telecom company and uploading the stolen data on a website. With the help of National Response Center for Cyber Crime (NR3C) of Pakistan’s Federal Investigation Agency, who have traced the hacker and arrested him, suspected of infiltrating into the systems of Warid Telecom, an Abu-Dhabi-based telecoms company that provides services in Congo, Pakistan and Uganda.

The suspect, Mubashar Shahzad, a resident of Kasur, have downloaded Warid Telecom’s customer information from the company’s databases and uploaded it on its own server and was published onearlysms.com, a site hosted with HosterPK.

Umair Qazi, a senior manager of a cellular company, had filed a complaint with the FIA a few days ago. The complainant said information on company’s consumers till 2006 had been leaked over the internet, told to Tribune.com.pk

Hackers got traced by the IP address, email address and phone number, which was provided to his site web host (hosterpk).

FIA team had arrested Shahzad in a raid after they traced the IP address to a shop in Ghalla Mandi, Noorpur, Kasur. “The team seized computers containing folders named Warid data… two desktop computers, hard drives and portable passport drives were seized from the shop.”

The website on which the stolen data was posted by the hacker has now been shut down.
#Cyber Crime #News #Security