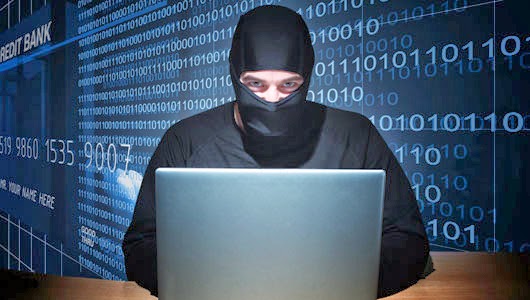 Internet is getting most dangerous place for users but then also all of us are here. There are many cyber criminals that are targeting online users to make there victim. As in today's trends online shopping have got the growth in a unexpected ratio. May be there are large numbers of online shoppers who are unaware of the online threats and security. For this E-commerce site owners/organisation works hard to protect there users data in a safe place. But sometimes they fails to do this.


Same things happen with Germany also. Germany have confirmed that recently country have faced the biggest data breach in the country's history. About 18 Million of the users online data along with there username and password have been compromised by hacker.

As per the post reported by the German Press, Der Spiegel on Thursday stats that German Authorities have confirmed the another mass hacking of private data belonged to German citizens and major Internet companies both in Germany and abroad.

Earlier in January, Researchers found that about 16 million of the online accounts data along with the credit cards details have been compromised, and now the authorities have found another 2 Million of the German citizen data had been compromised. While conducting research on the massive hack, German authority found a botnet, that the networks of computers had been infected by it.

Researcher also revealed that, some of the accounts has been used to send spam emails and some 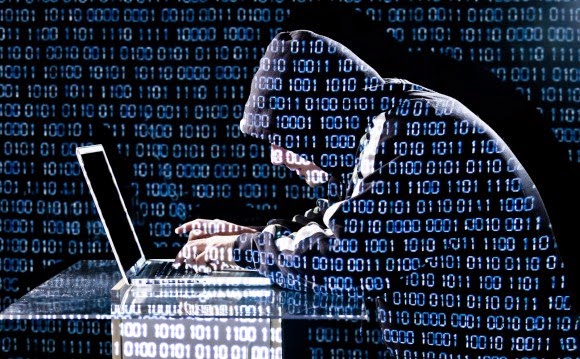 combination of email and password are used for online shopping sites. Now you all can imagined that how a hacker can gained the financial statements and other financial data of these mass number of users.

Regarding this massive attack, Germany Authorities have warned there citizen to take the additional security measures to prevent cyber crime.

"It is suspected that these stolen records are being actively misused," said Lutz Gaebel, spokesman of the prosecutor's office in Verden.


Because of ongoing investigation Lutz Gaebel declined to give more much information on this. It now it is not confirmed that how hackers have managed to hack these massive data, and where is the source of the attacker. As with the ongoing investigation, the figure of compromised account may increased. As per the source about 3 Million of the compromised accounts belongs to the German citizen, and other are from world wide.