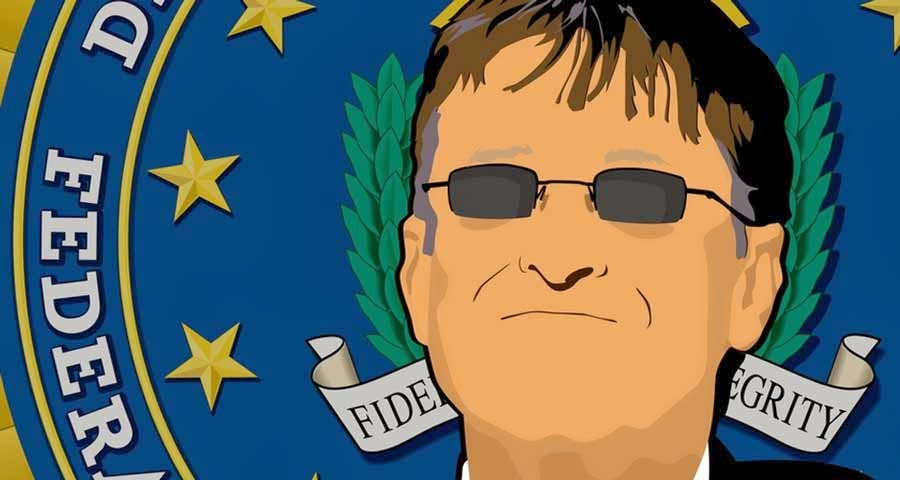 Once again Pro-hackers group "Syrian Electronic Army" have leaked some of the documents, which stats that Microsoft have sell users information to FBI. SEA hackers who are popularly know for hacking western media's sites and social accounts have  allowedThe Daily Dot to analyze the emails and invoices documenting months of transactions between Microsoft's Global Criminal Compliance team and the FBI's Digital Intercept Technology Unit (DITU) before the group went public with them.

Each time Microsoft charged $50 to $200 for each information asked by the FBI, and this becomes hundreds and thousand of dollars which is been shown on the most recent invoice. At the month of November the transaction of  totaling of about $281,000 had been done.

Till Now Microsoft and DITU have confirmed the documents, experts didn't have any indication that the documents are fake. 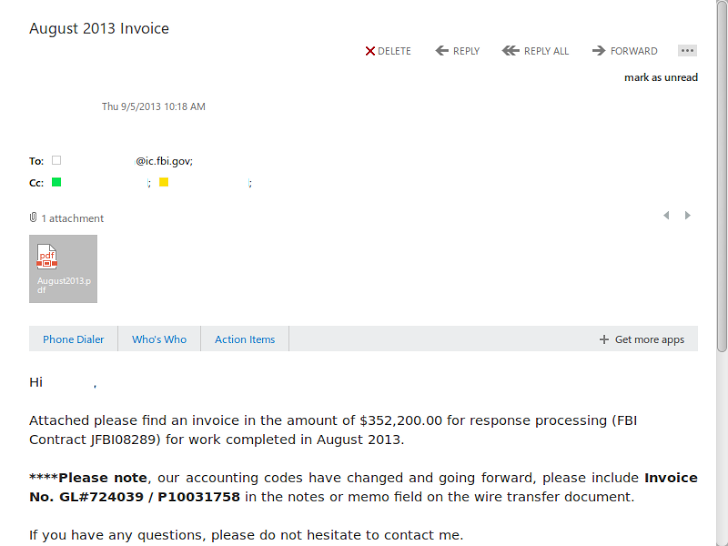 Just a minutes ago, SEA hackers have posted the screenshot, which is users info, and SEA hackers says that these are the information that are being sold out by Microsoft for $200.

These documents show how frequently the government calls on tech companies for information and could be possible that Microsoft isn't the only company that charges the government for compliance with data requests.

UPDATE (6:20 PM) :-
Just a minutes ago, SEA hackers again posted the screenshots that, shows that employee of Microsoft shares emails to the Law firm (as per the SEA hackers). 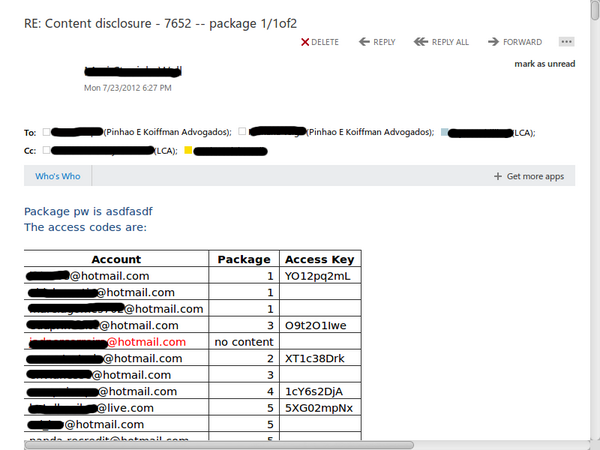