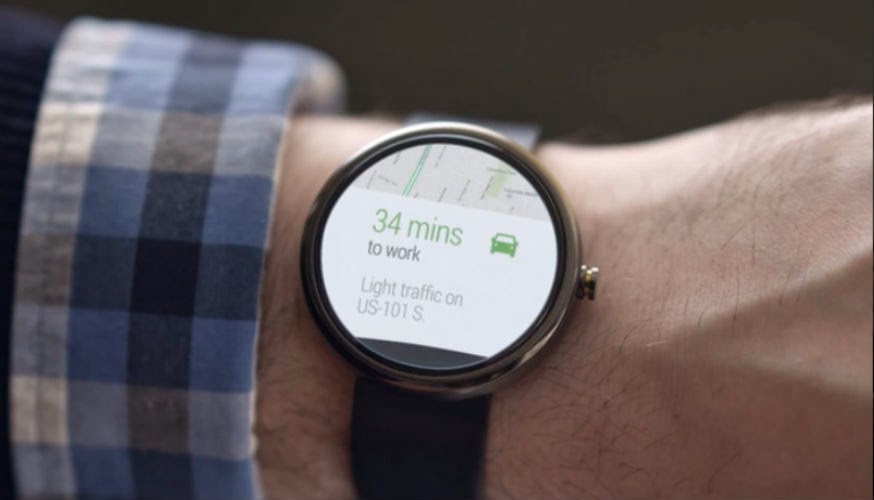 Once again a leading Search engine giants have announced the new and future technology stuff. Yesterday, Google announced it new projects called Android Wear, of which company's mobile operating system to wearable. With this announcement Google have released a developer preview so that developer can designed a apps for android wear also.

Initially company has started with watches. For this project Google have partnered with several other firms also, which includes Asus, HTC, LG, Motorola, and Samsung, also with Chip makers (Broadcom, Imagination, Intel, Mediatek, and Qualcomm). Google says that, it will use these partners for the launch of the watch, which is powered by Android Wear.

Moreover, Google also says that they will provide more new API's and feature for the Android Wear in the coming months. Additionally the following things are also coming on Android Wear, as Google says,-