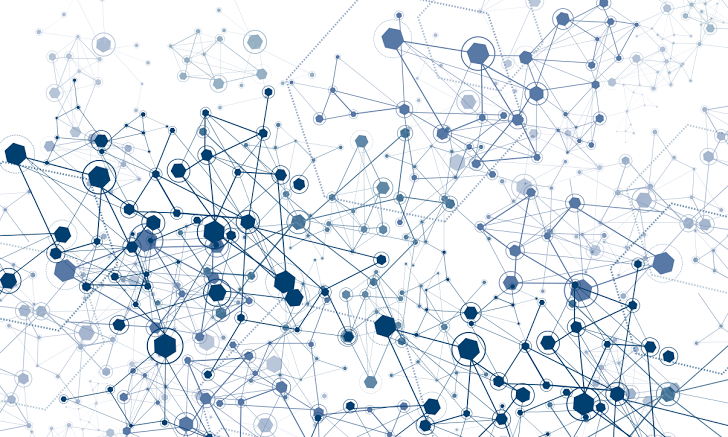 The Facebook codebase that runs the Social network is written in the HACK. California based Social network, says that they had streamlined PHP, and made it better. The company official announced the HACK and made its site live, the official language running the site used by 1.2 Billion users.

Facebook engineers have designed the code internally and announced the update on Thursday. As facebook haven't posted the update to its site, but you all can check the beta version live here.

Facebook engineers said inherent challenges in the PHP code sometimes made simple tasks “tricky or cumbersome” and that coding errors were sometimes not detected until the script had gone live. Hack has changed that, Facebook said. Thus, the company said, “Hack was born.”


“Our principal addition is static typing. We have developed a system to annotate function signatures and class members with type information; our type checking algorithm (the type checker) infers the rest. Type checking is incremental, such that even in the same file, some code can be converted to Hack while the rest remains PHP. Technically speaking, Hack is a gradually typed language: dynamically typed code interoperates seamlessly with statically typed code.”


“The Hack adds additional features beyond static type checking, including collections, lambda expressions, and run time enforcement of return and additional parameter types….We are delighted to open-source both Hack and the tools that we used to convert our codebase (http://hacklang.org).” They added.