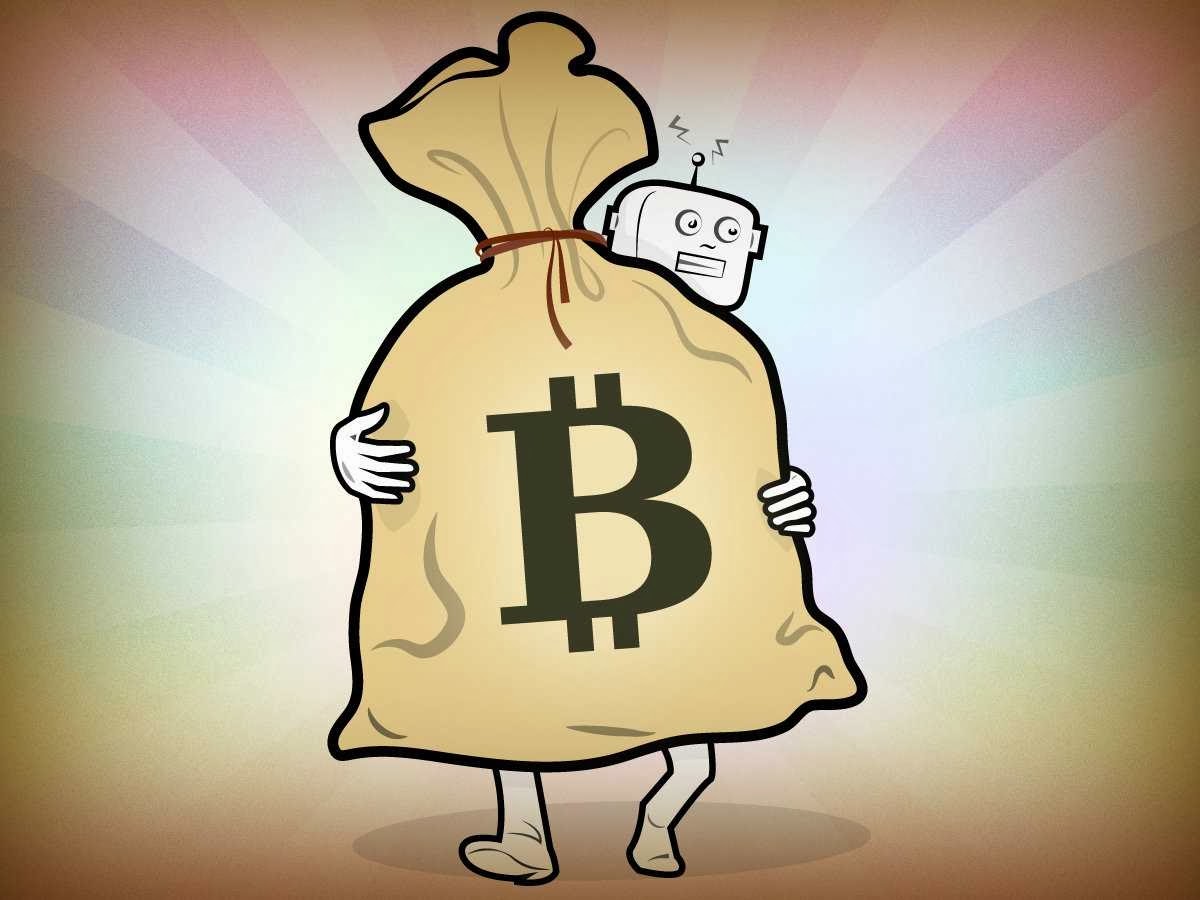 After the attack on the Bitcoin Exchange "Mt.Gox" hackers have targeted another Bitcoin dealing firm. Today some unknown hacker have hacked into the system of the Bitcoin Bank "FlexCoin". Hacker have hacked the website of the FlexCoin and stolen bitcoin of worth $600,320.

Th organization have confirmed the breached that took place on 2nd March. Hackers have transferred the bitcoins to two different bitcoin addresses. As we all know that bitcoin uses anonymous transaction so its hard to trace the hacker. This is one of the major drawback of Bitcoin and also the important advantage of it.

Regarding this hack, firm have closed itself and with the notice/announcement on the homepage of the site, which follows,


As Flexcoin does not have the resources, assets, or otherwise to come back from this loss, we are closing our doors immediately.

All the bitcoins stored on the Flexcoin server were stole but users who have used cloud storage service for storing the bitcoins are safe. Company says that, those user who have deposited bitcoin on cloud will contacted by the firm and will verify there identity.

Company point out the TOS link to the those users who have stored bitcoin on the Flexcoin server, which stats the following terms,

The company says they are working with law enforcement and trying to find the cause of the security breach.
#Bitcoin #Security