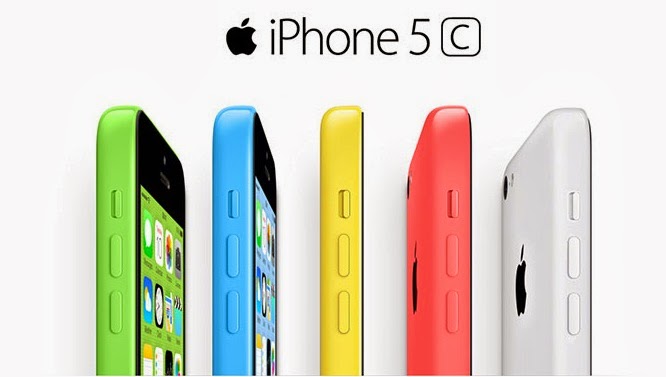 Finally Apple have officially announced its 8GB version of its iPhone 5C in various region of the Europe which includes UK and France also. It have also revealed  its fourth generation iPad with with Retina display, which is having the capacity of 16 GB. On its official site Apple have marked the price of iPhone 5C as £429 which is something about Rs 43,500.

As from yesterday only it was a rumor that Apple will launched an 8GB version its low cost iPhone 5C, and here it is. Uk carrier "O2" was the first to sale the device on its site for $682 (Rs 41,632).

As compare to iPhone 5C 16GB, iPhone 5C 8G is cheaper then in by £60. Apart from the Price comparison, all the other specification will be same as like iPhone 5C 16GB. It is available in five different colors as White, Pink, Blue Yellow and Green.
#Apple #Gadgets