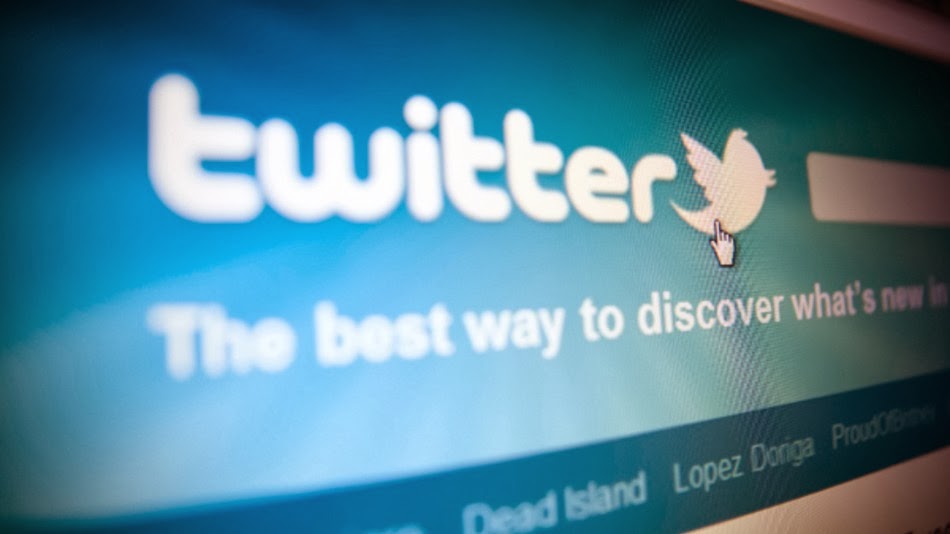 This another good news for twitter that, what we earlier reported that Twitter is working the new design of the its desktop version, now its live for all users. On the eve of Facebook 10th birthday, Twitter had also gifted a new look to its users.

Earlier this was available on some particular states only, but yesterday company's announced the new awesome light look of its desktop version. When you all open your twitter account you will have a great new look on your twitter Profile. 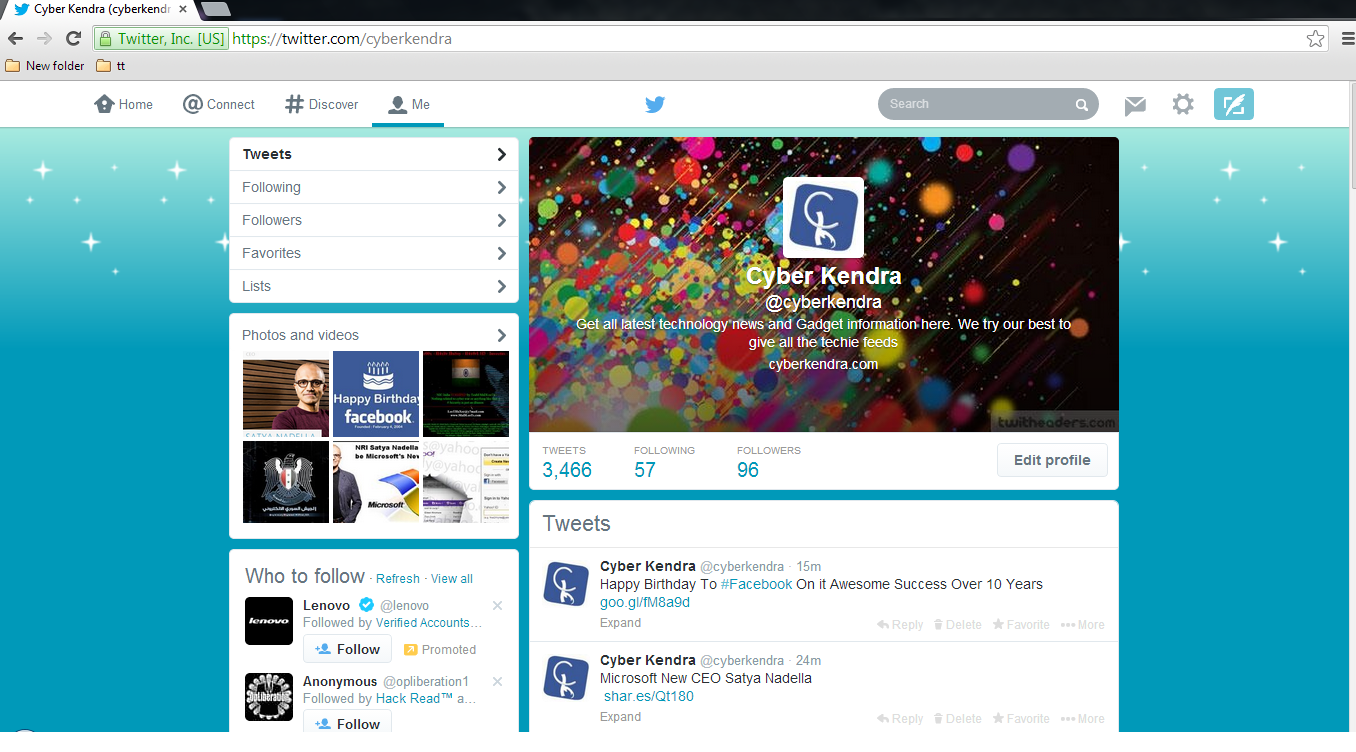 As we earlier reported that, on the right side column now you will have your profile picture, following with your tweets counts, Following, and Followers. This new layout have the white designed with changes on its icons, as like Compose a New Tweets, Direct Message. User will have some responsive effects integrated with CSS over Left top corner, Home, Connect, Discover.
#News #Twitter