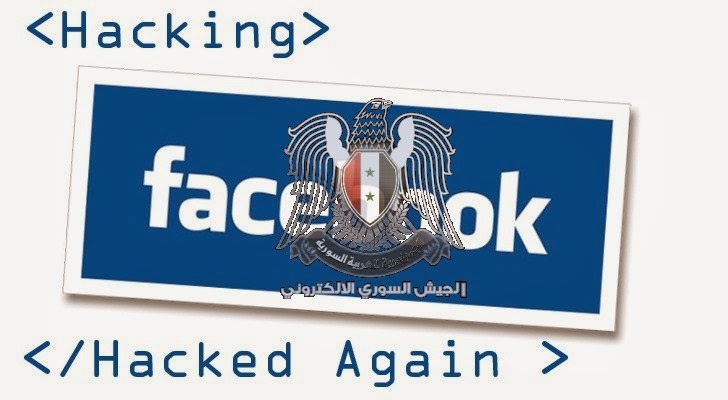 Today Earlier morning, once again Pro alleged hackers group "Syrian Electronic Army" have came to action, and this time once again they have big target. On the official tweet at morning SEA hackers have claimed that they have owned the Facebook domain.

This is due of the hacked the Domain controller Mark Monitor. While its seems that Facebook is working fine as normally. SEA hackers claimed that they have managed to claimed the domains Registrar of Facebook and had changed the name servers to hijack the site, but it was “taking too much time.” SEA hackers has mention that, attack on Facebook have been done when company's is celebrating its 10th Aniversary.

According to the SEA, MarkMonitor closed down its portal in response to the alleged hack. On its website, MarkMonitor says it offers a “hardened” portal and premium security solutions to protect brands’ domains.
The below tweet and pic is showing the hacked admin panel of the Mark monitor.

Till yet, Mark monitor haven't say any thing or didn't provide any kind of statement regarding this. So we have to wait for the statement of the Domain Registrar.
#Facebook #News #Security