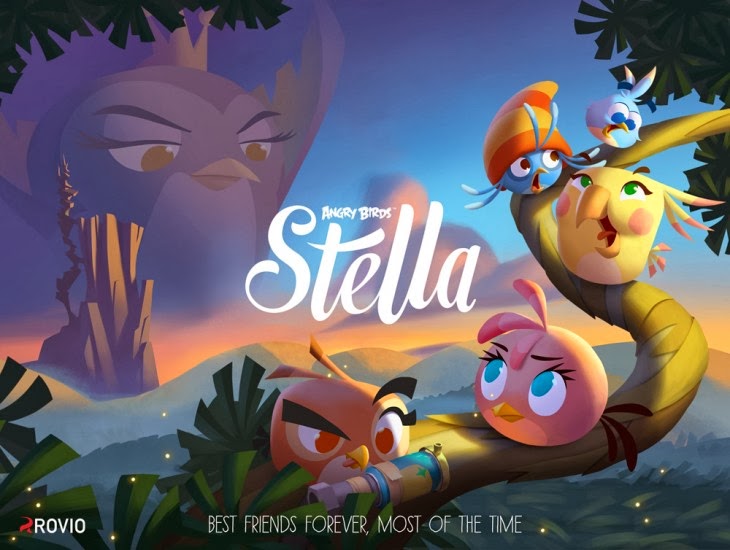 One of the World popular Android game "Angry Bird" have got its users a big new thing. Rovio, developer of Angry Bird is expanding its Angry Bird Universe by a new brand called Angry Bird Stella. The spin-off will revolve around the pink character Stella – who first appeared in Angry Birds Seasons – and her friends through various forms of entertainment including games, books and toys.


“Angry Birds Stella is breaking the mold by introducing strong, passionate characters who really stand for something, while adding plenty of action and reality into the mix"

“The Angry Birds Stella story will live and evolve across physical and digital, bridging them in fun and innovative ways. Stella and her friends are here to stay, with plenty of adventures ahead of them.”, they added.

Although, developer have not given all the details about this new character "Stella", but have mention that this will bring fans a wide range of entertainment across multiple media, such as games, animation, toys, books and other retail products for many years to come.
#Android #News