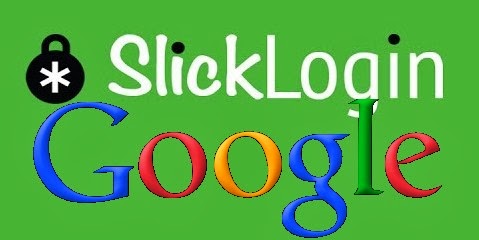 This is another great steps from Google, that Google have acquires "SlickLogin", a startup that lets users use a sound emitted by their smartphone for Login to users accounts. The acquisition is confirmed by a notice on the company’s site, where they say that they’ll be joining Google in their efforts to “make the Internet safer for everyone”.

Ori & Eran, from SlickLogin team says on there site regarding the acquisition,

Today we`re announcing that the SlickLogin team is joining Google, a company that shares our core beliefs that logging in should be easy instead of frustrating, and authentication should be effective without getting in the way. Google was the first company to offer 2-step verification to everyone, for free - and they're working on some great ideas that will make the internet safer for everyone. We couldn`t be more excited to join their efforts.

Details of the deal on both of them is not been cleared yet, so wait till the next updates. For more information on the deal is that,  SlickLogin team will be from its Israeli R&D center.

There no such information got yet that Google will implementing SlickLogin features on its products. If this happens this will acts as a 2-factor Security layer on Google authentication. I think this will increase the security of Google accounts and moreover, it will also much helpful to the SlickLogin, as they are just a months old service with no external funding.
#Google #News