EC Council website hacked - Full Details over the Hack, EC Council have got hacked and defaced, hackers hacking EC Council, EC Council got pwned, there is no security, security is just an illusion, details of EC Council hacker, hacker traced, hacker forensic, updates on the hack 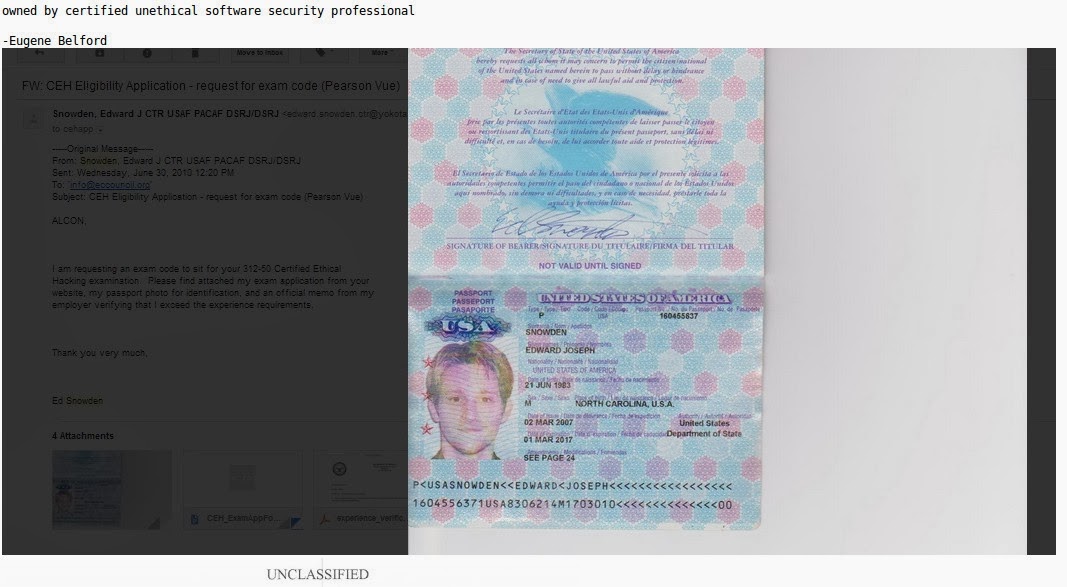 Today, a hacker name as "Eugene Belford" (A character from the movie "Hackers" ) have hacked and defaced the official site of EC Council. Hackers points himself as a 'certified unethical software security professional'. On the deface page hackers have left the following message along with the passport pics of "Edward Snowden".

At the mean time site have been recovered and working fine. You can check the above screenshot how was the deface page shows. This is not the first time that, EC council have got hacked. Earlier also a hacker from India, "Godzilla" have hacked EC Council and named a  creating cyber security awareness for the hack.

After some hours of hack, hackers have update the news on the deface page, with the following words,


"P.S It seems like lots of you are missing the point here, I'm sitting on thousands of passports belonging to LE (and .mil) officials "


By the effort and research on the hack by Cyberwarzone have shows the great thing on this hack.

As on the above image, you can see source code of the deface page, it shows that hackers have managed to upload two pictures directly on the EC Council web server.

On the below page you can see that, Technical Team mail have been edited and replaced by "[email protected]" 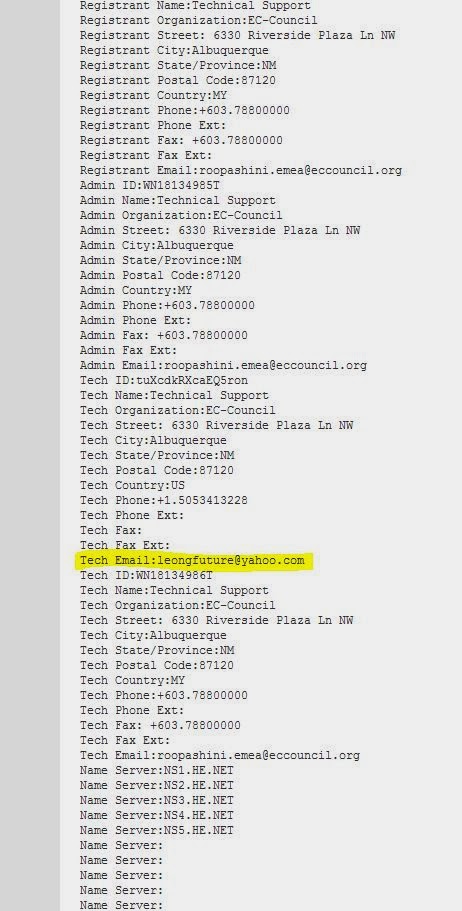 Cyberwarzone have done finely research on the changed mail address and got some final touch.

Further details of the above evidence they got Name of the mail owner.

and by some who.is records and DNS stats they have further explore the evidence and claimed to get the hackers contact info. 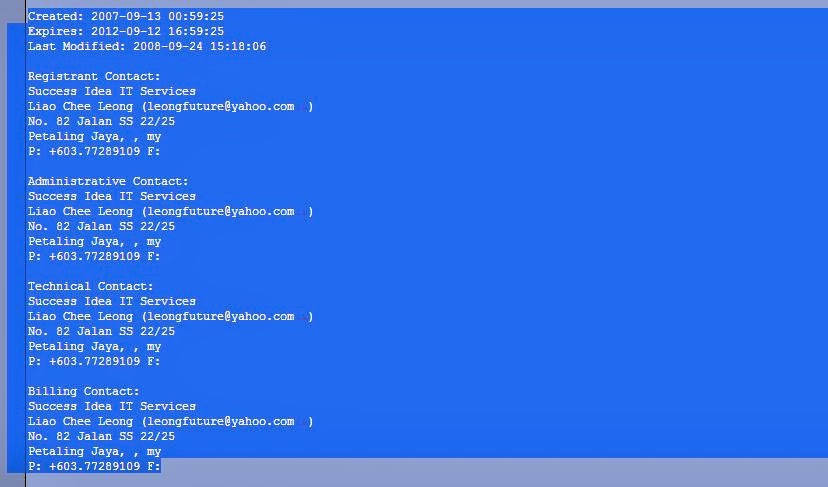