Another service of Twitter, "Vine" have got major update. Popularity of the service brings it to the web platform. Earlier Vine was available only for mobile Platform, but yesterday, Twitter have announced Vine for Web also. Users can browse vine.co for web interface and use there earlier login details for login.

This new interface lets users browse their home feed, view videos in full screen TV mode, as well as like, comment, and share Vines. You can also visit other user's profile and share your it with other so that, they can also see your post.
Twitter says that, this is the version 1.0 for vine, and promise to add more interesting features in 2014. So users can expect more on there vine accounts. “This release is just a first step toward bringing you a richer, more enjoyable web experience,” the company says. 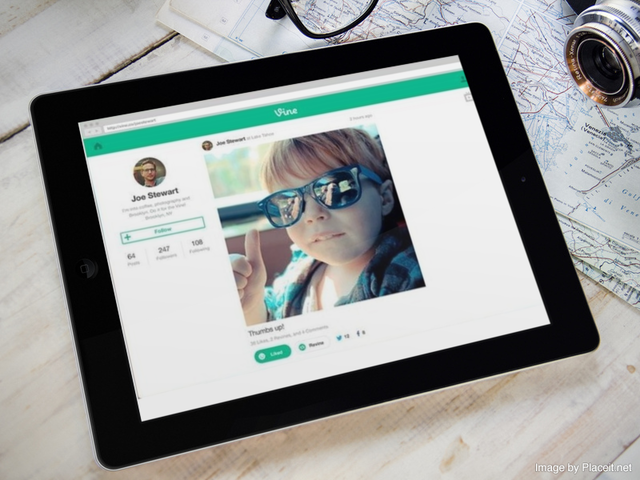 Something unhappy for the web users is that, you cannot use your web camera to record videos and share it, neither you can upload the previous recorded video's on web interface. But hope this feature will soon made available. The first look of the web interface is good, but its not clear that Twitter wants to keep Vine focused on mobile or try to bring its apps and the Web version to get more featured.
#News #Twitter