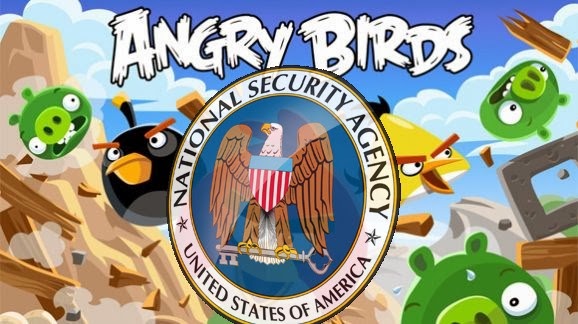 If you are addicted with playing mobile games, there here is a bad news for you all. Specially popular Android games like Angry Bird, Subway suffer may leak your all personal data to American National Security Agency(NSA) and British Government Communications Head Quarters (GCHQ).

Yes, as per the latest document leaked by the former U.S Government contractor "Edward Snowden" stats that NSA and GCHQ are using popular mobile games to grab the users information. These game can send your personal data which includes, your age, location, sex and other information too.

The Guardian claims that NSA and GCHQ is taking advantage of these leaky apps, for collecting more sensitive information such as sexual orientation and "even sends specific sexual preferences such as whether or not the user may be a swinger.”

Users uploading image to the Social networking sites like Facebook, Twitter, Flicker and other too is the great source of collecting the information for NSA. As per the leaked slide having titled "Golden Nugget" by Snowden stats that how the vast amount of data and known as EXIF (Exchangeable Image File Format) of mobile users is being compromised by the simply uploading of the images to social sites. 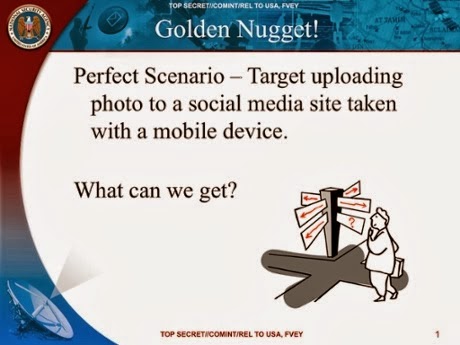 Additionally TheGuardian also reported that, NSA had already spent $1 Billion in its phone tracking efforts. NAS are spying only on the Non-US citizen and collecting the users information including there geo-location as a part of their widespread global data collection.

In a statement, Rovio (maker of Angry Birds game app) say to Guardian that


“Rovio doesn’t have any previous knowledge of this matter, and have not been aware of such activity in 3rd party advertising networks. Nor do we have any involvement with the organizations you mentioned.”

They also says that, Developer will be now more proactive and will take more security measure and also try  to encrypt the data obtain from their apps.
#Edward Snowden #News #NSA