As last year, Reddit co-founder and activist Aaron Swartz, have committed suicide on 11 January 2013, and after that anonymous group have hacked and defaced the site of Massachusetts Institute of Technology (MIT).  Now once again, after one year, again Anonymous have hacked the sub-domain of the MIT site for making remember Swartz’s death.

The hacked domain is sub-domain used by MIT for the Cogeneration Project (cogen.mit.edu).

At the time of writing hacked domain is still defaced and hackers wrote a message for the MIT group as,


"Remember The Day We Fight Back, Remember. We Never Forget, We Never Surrender, Expect Us.”

Security expert Janne Ahlberg says that, hacker have exploited the SQL injection vulnerability on the site and breached it. This hack attack is part of Operation Last Resort, the campaign initiated 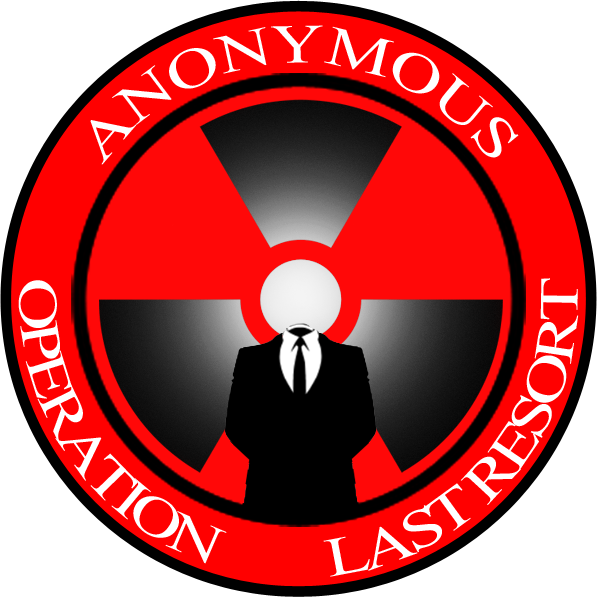 On campaign of OpLastResort, initiated by Anonymous Goup, hackers have hacked and defaced many of the high profiled sites, which includes the sites of Federal Reserve, the Sentencing Commission, the National Association of Federal Agents, and the Department of State.

The Op was took place because, Swartz was accused of illegally downloading a large number of documents from the digital repository JSTOR through MIT’s networks. MIT security caught him on camera while downloading data with the aid of a laptop connected to a switch in a wiring closet.
#Defaced #News #Security