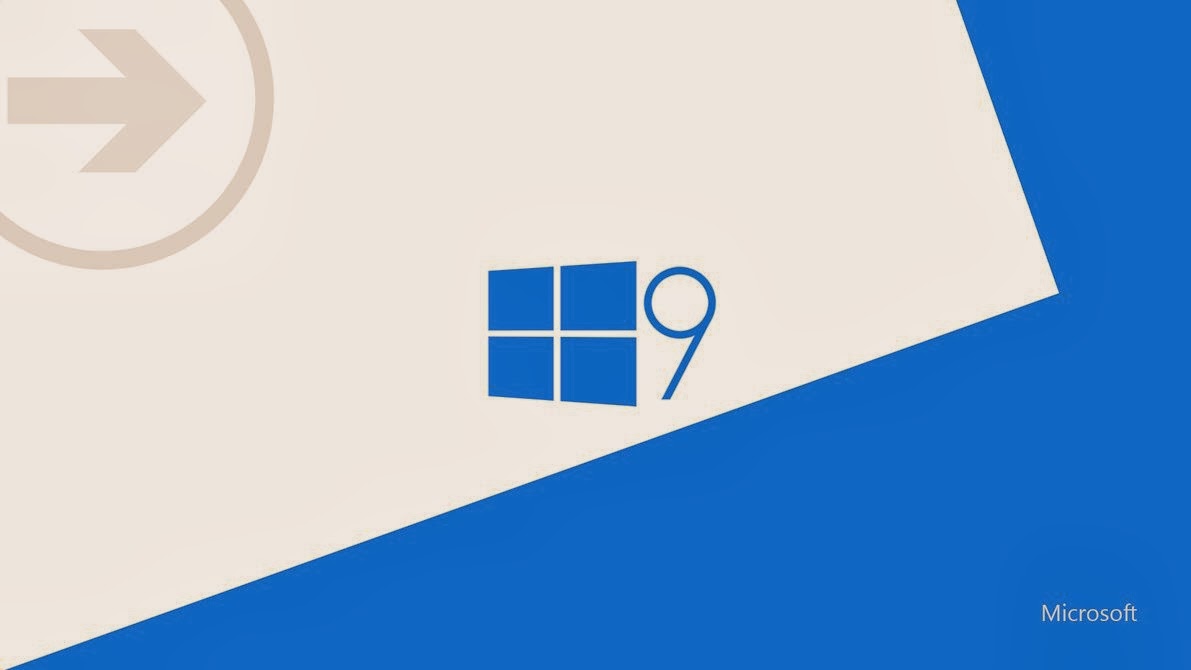 Its true that, Windows 8 have failed to gain popularity as compare to earlier version of the windows. With the new look and designed platform, users have not get into its family. After Windows 8, Microsoft also reveled its updates as Windows 8.1, which is also available for free. Company have not seen more than 25 millions of PCs install the updates, Thurott say's.

Most like, Microsoft will release a preview of an upcoming version of Windows at its BUILD conference, which is going to held on April of this Year. Thurott, believes that, instead of  previewing a full new version Windows, update will be labeled as "Windows 8.1 Update 1".

Thurott, mention that Windows next version (Windows 9) will be delivering till April 2015, which will have the major changes as like, develop a Modern UI interface.

If Microsoft, will release Windows 9 this year, then company have to give whole new look and design. 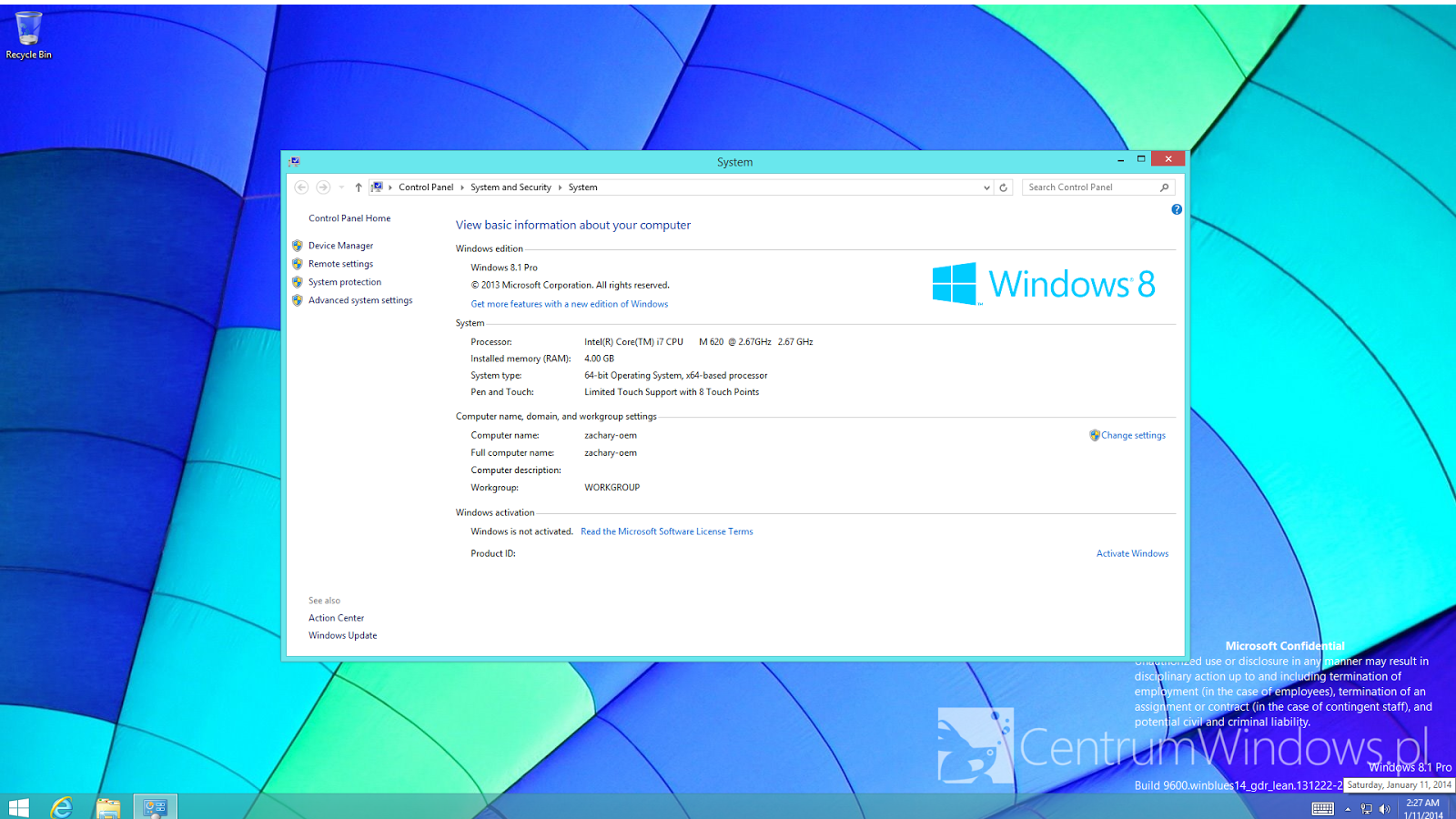