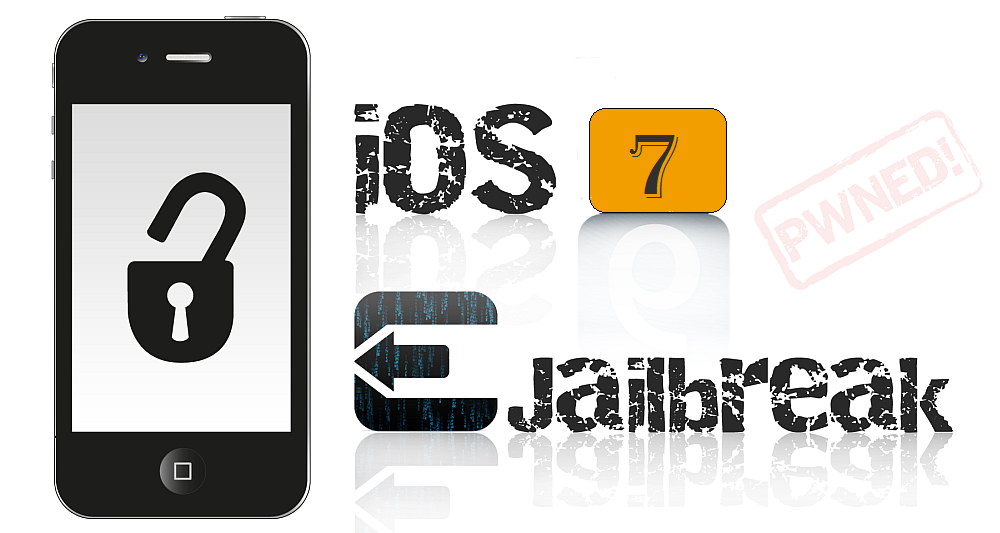 Finally Iphone iOS 7 jail break is been available to public which is something good news for the Iphone lover, specially those who use iOS 7 on there device. Its being long that Apple have announced its new version of iOS i.e. "iOS7".  And many of the hackers and jail-breaker team has up on it to crack its security limitation.  Almost every exploit has been plugged, but no jailbreak has been available till yet.
Earlier just after the few weeks of the previous iOS launch, jailbreak has been available. A crowd funding site designed to help motivate groups to jailbreak the OS even appeared, with a $10,232 bonus at time of writing.

One  of the famous iPhone hacking group evasi0n announced have announced that they have finally completed an untethered jailbreak for iOS 7. This ,
untethered jailbreak is available for installation and its is available for all the Apple devices that supports iOS 7. Team also mentioned that, the process too simple and will take only minutes to complete, which works on both MAC or PC.


Jailbreak is the Process of  modifying the iOS to break the limitation implement by the firm Apple.Inc. By this users can do and install all new features that company have restricted on it.

Remember the important thing that, be careful while jailbreaking your device, as it can result in unstable of your device, so do it at your own risk.