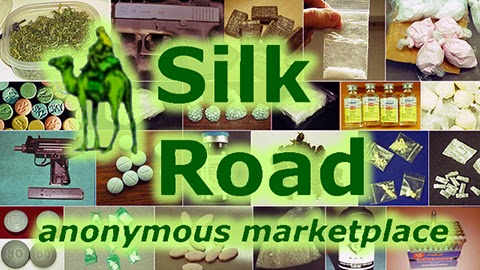 Libertas, was caught in his own house around 8 P.M of Irish time, and authorities managed to seize approx 200,000 Euro of bitcoins in the raid. Its looks that the beginning of the Slik Road 2 is not very long after its resurrection.”

A police source independently confirmed the arrest of Libertas, saying that a man was arrested last night in connection with the new Silk Road and charged yesterday (under the Criminal Mutual Assistance Act of 2008.) Police searched his house and took computers. He made bail last night.
#Bitcoin #News #Security