Microsoft Rwanda and other High Profiled sites Hacked and Defaced 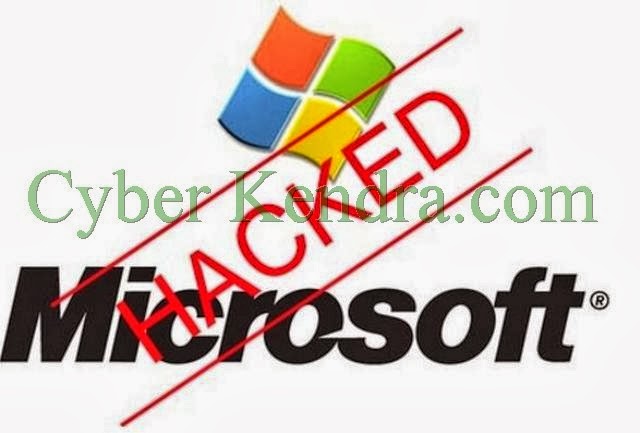 One of the popular hackers group of Pakistan "The Hackers Army" (THA), have hit back the cyber space once again. After a long time THA have hacked the high profiled site of Rwanda. 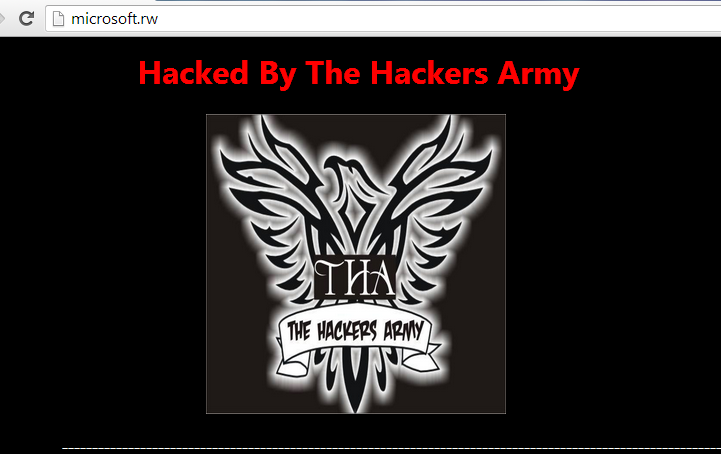 On the deface THA hackers have left a message of coming back and also warned the world for violating many Humanitarian Laws & Codes of War. On the message hackers wrote


We are Back with destruction
Hell Yeah .
TO give a single message to the citizens of the world
The U.S Military has Killed, Maimed and Made Homeless over 20 Million people since Vietnam. More than 1000 People Killed in Pakistan in which 127 were Identified as Little children and this is just the Tip of the Ice Berg
Very few countries have violated as many Humanitarian Laws & Codes of War on Such a Large Scale.
Over such an Extended Period. The Vast Political Leverage of The U.S , The Rising Indifference of Media Coverage and the Alleged need of Secrecy for Matters of So Called National Security have Enabled one of the BLOODIEST history in 50 years
We are THA = The Hackers Army (The Voice of Oppressed)


At the time of the writing the post all the sites are showing defaced. As if we see the list of the site that got hacked, it can be predicted that hackers have once again use the DNS poisoning  method. As the same method is also being used for hacking high profiled sites.

As we gets the updated on this hack we will update our post. You can check the list of the sites that got hacked.
#Defaced #Microsoft #News