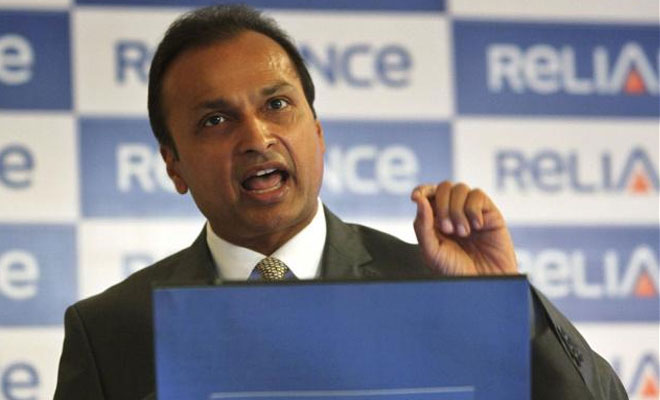 A young woman persuing chartered accountancy articleship from Manoj Daga & company in Chikkadpally, Hyderabad have hacked the Ambani's account with the intention to know more about his Income and tax returns over a period of time.


After hacking the account of the Ambani, she accessed income tax amount paid by him, PAN 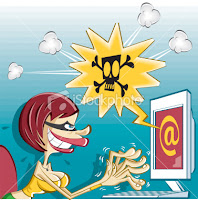 After the message received on 12 July, he had reported the issue to the authorities. It took 25 days to trace the IP from where the mails was sent.
#News #Security