As Microsoft have notify on its Security bulletin post, that Microsoft Security team have patched 11 privately reported vulnerabilities in Internet Explorer. The most severe vulnerabilities could allow remote code execution if a user views a specially crafted webpage using Internet Explorer. An attacker who successfully exploited the most severe of these vulnerabilities could gain the same user rights as the current user. Users whose accounts are configured to have fewer user rights on the system could be less impacted than users who operate with administrative user rights, says Microsoft. 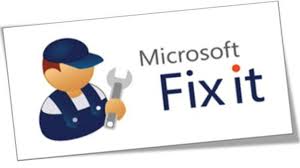 Microsoft says that users don't have to do any thing as they have update enable on there system and will not need to take any action because this security update will be downloaded and installed automatically. Customers who have not enabled automatic updating need to check for updates and install this update manually.
#Microsoft