Android May Get Banned In India Says Government

Android get banned, India Privacy policies, Indian Government May Banned Android In Country, stop child pornography, stop child pornography,
As per the report of DNA and PTI, it says that Google's operating system, "Android" may gets banned in India, as it is found that apps that are developed reportedly hosts many adult applications that are considered unsuitable for viewing by children. These adult content apps freely available on applications supported by Android phones. 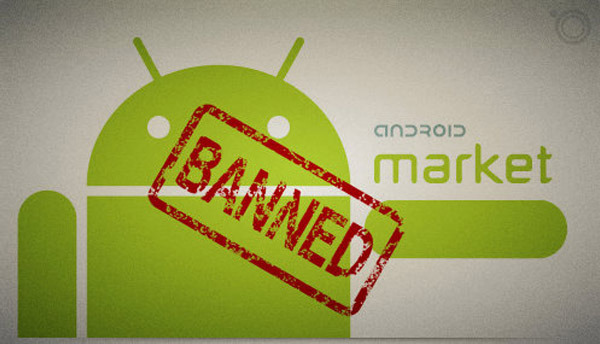 As per Telecom Minister, "Kapil Sibal" asked for suggestions from the media to deal with the issue.

“I want you people to suggest how can we close it. If we want to close it, you will attack us. I want all the media to come together and tell the minister how to deal with it so that if I do something about it, you don’t attack me,” Sibal told reporters in response to a query on the government’s action to adult applications on Android platform.

After the issue raised, it is being contact to the Google representative also. As per the Google, it says that,


Additionally it is being says that, if Google will be aware with the content with child pornography, the content will be report to the authorities, and also delete the Google accounts of those involved with the distribution.

A statement also states that, Google Play store should have label their applications according to the Google Play ratings system.
Regarding with the same issue, Indian Government have blocked 39 site that violates the privacy of content.
Source: Igyaan
#News