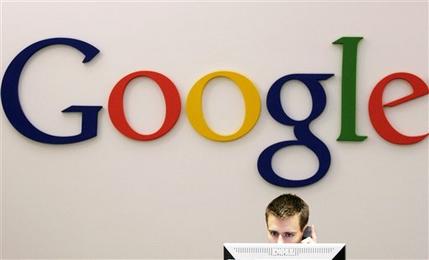 Google's Wharf 7 office in Sydney, recently launched the building control system, that monitors the building electrical and mechanical equipment's. Its system security have been breached by the two security researcher.

Office use the computer based management system, that controls the air conditioner, lighting and fire system, which is accessible via internet.
According to the report on The Times of India, American researchers from Cyber security firm Cylance, Billy Rios and Terry McCorkle have successfully gain access to the Google's Wharf 7 security computer. Reasearcher have managed to get the default password of Pyrmont office.

Further they access to the system of Google screen access panel, where there were alarm keys along with the Building Management System
System was working on Tridium Niagara AX platform, which have certain vulnerability, that helps the researcher for further exploit the system.
#Google #Security