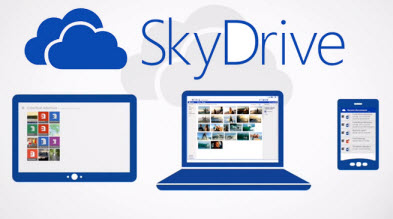 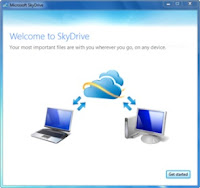 As Sky Drive is one of the famous tool and site to share the files and data through Cloud. Many of the people like it. It is easy to use and share files on internet. As we know it is a product of Microsoft  and Microsoft had also given a application for the desktop or laptop. By this you can directly share your files without opening Sky Drive site.
This time Microsoft have just released the updated and a newer version of the Sky Drive. Microsoft have to give a note of much info about this. But as we all know new version of every apps have some new things in and the bugs that  have been fixed also.
This version is available for the version of the windows including for Windows 7 and Windows 8. This is for all the architecture whether for 64 bit or 32 bit version of two system.
Additionally, Microsoft have also released the Metro version of the Sky Drive for Windows 8, but this updated version doesn't have any changes.