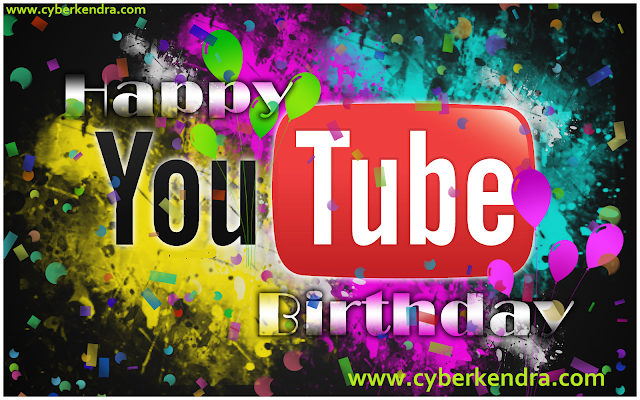 Worlds popular website for video uploading and sharing have became 8 years old. Most of the people spends there time on watching the videos on this website. In India, popularity of this website can be estimated by the report of the Google survey. According to this report it says that, in India peoples use YouTube more then 48 hours that means 1½ hours per day. According to Google YouTube  users in India have crossed 20 million. 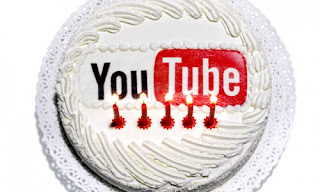 
Google Purchased YouTube
After the popularity of the YouTube, Google have purchased it at $15 billion. Google working officers says that they have purchased YouTube in double cost then its initial cost, just to step back the other company from purchased. As per the company 60 percent of the traffic of the site is from mobile. YouTube is successful just because of its user friendly. One of the Best and most visited video on you tube is Gangnam Style, which have 1,337,242,971 hits and this is the most popular video on YouTube.