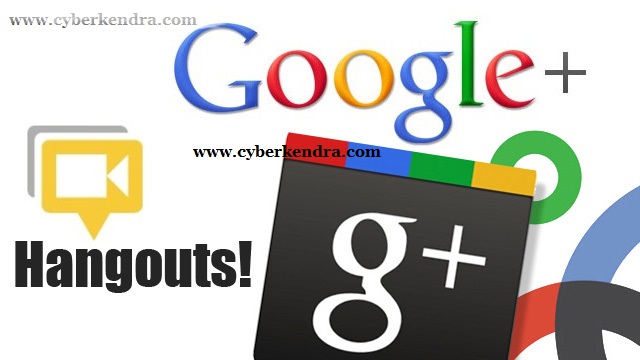 Google has added a new feature on Gmail after the last feature, which was a new look given to the compose mail. Google have added Google+ hangouts features to all Gmail users in India. With the help of Hangouts features user can make a voice chat with a 9 people at a same time. With hangouts, Gmail users can watch the youtube videos with their friend, play games by adding apps from the menu list. The user who have slow Internet connection can choose the "Low bandwidth" option.
To use the hangout features just click on the Hangouts option at top of the chat list. User can also schedule a hangout using Google Calendar. 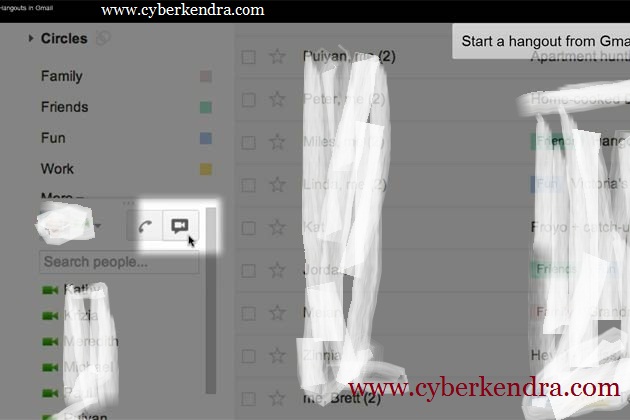 Time to time Google is also adding news features on the Google products to help their user to feel nice. Google gave the option to add star and a label on the mails. Google have also gave a new look to its compose mail on last October. This new looks of compose mail is same as a chat box, with the lager in its size.  Phil Sharp, Google's Product Manager says that, this design was made so that users can have an eye on their inbox also at the same time while composing the mail.

See the Demo of the Hangouts features by Google.