India under the Cyber threat - Malware 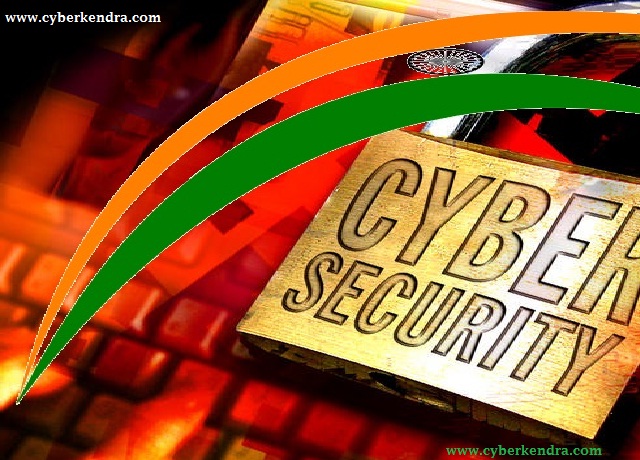 India is tremendous in the grip of cyber attacks. Especially Malware attacks on mobile phones, Android phones have shot up and are rapidly increasing. India's antivirus production company "Quick Heal Technologies"  has announced this in its "Quick heal Windows and mobile Malware Annual Report 2012". 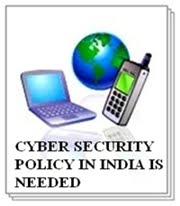 As per the report, on Google Android Operating System and many of the mobile application, Malware attacks are constantly increasing by which it is damaging the phones. Although computers still remain the most vulnerable. It has been reported that social engineering is the key factor to spread the Malware  Cyber criminals often use it to play with human behavior. According to the report, 90 per cent in India on Windows Malware attacks have emerged in the case of the old and the new form of Malware has increased 170 percent. Whereas, in respect of mobile virus attacks increased respectively to 30 and 80 per cent. According to the company's technical director Sanjay Katkar Windows is still the easiest target for Malware attacks.