Why are computers important in the world of IT 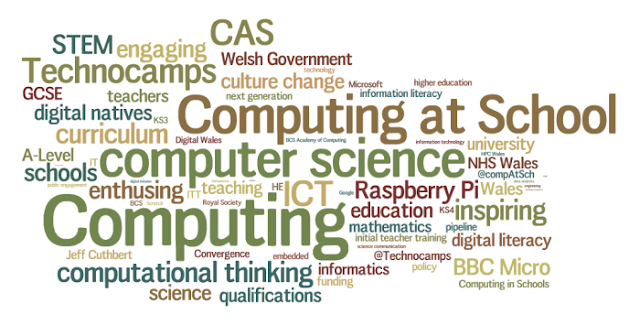 The earliest mechanical computer was invented thousands of years ago. It was a mechanism that was used to calculate the movements of starts and planets in astronomy. However, the first mechanical calculator capable of performing the four basic arithmetical operations was developed only in 1645.

The Colossus, developed during World War II, was the world's first electronic digital programmable   computer. It was used to decrypt German messages. Colossus was designed by the engineer Tommy Flowers with inputs from Sidney Broadhurst, William Chandler, Allen Coombs and Harry Fenson.
The first electronic digital stored-program computer was the Manchester Small scale Experiment Machime or SSEM that was developed in 1948.