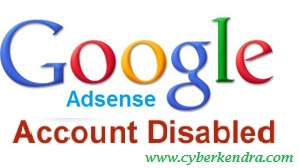 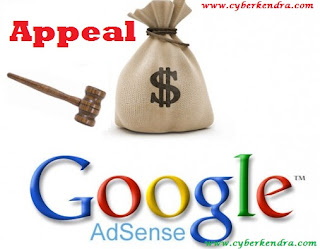 But with the new policy of the Google Adsense team,  the account which is detected for i"invalid clicks" will suspended for some time rather getting blocked.
Now there is chance to get back the Adsense account that's was approved before. Google have made a new form where publisher can appeal for their Adsense which have been terminated for the invalid activity. By filling up "Invalid Activity Appeal" form publisher can appeal for the blocked Adsense account.

As Google is very strict on their policy and term and conditions there would be quite difficult for the many of the blogger and specially for the newbie bloggers to prevent form getting blocked and also to understand the policy of the Adsense team.
So thus Adsense team have made a short video to tell the different form of invalid activity.