Increase In Getting Hacked

chance of getting hacked, effects of hacking, hacking, risk of hacking 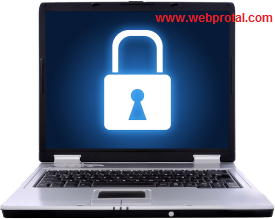 Today, the world would have been made on the computer and the Internet. Administration work, all business, through internet banking are being made all the work. The Internet is a global platform. If on the same plateform whole world starts working and gets depending on then there will be the severe chance of getting hacked.
The danger is not none left. Risk of hacking has increased so much that, according to the researchers, when you type on the computer, then the hackers will hear his voice, data and other information that may lead to computers. However, the threat to security researcher involved in the work to develop new anti-virus. They says that as the technology is developing on the same basis the chance of getting hacked is also increasing. 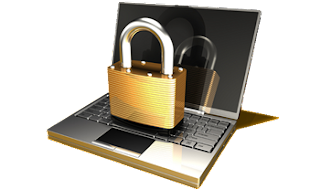 According to the Cryptography researcher, on the basis of 10 years of history, today most secured computers are also in threat of getting hacked. No such system in a way that hackers are not in sight. This is because they are successful in developing a new techniqe that if you just powered on your computer then they can reach to your system and can disclosed all information that may lead.
Indeed, it is through hacking a hacker takes control of a network computer completely. He just does not destroy your information, but it could use its own. Obviously someone stealing confidential information, it is quite easy to damage. As to prevent computer to get hacked, many security companies are developing many kind of software and antivirus, but till today there is no perfect solution of this problem.